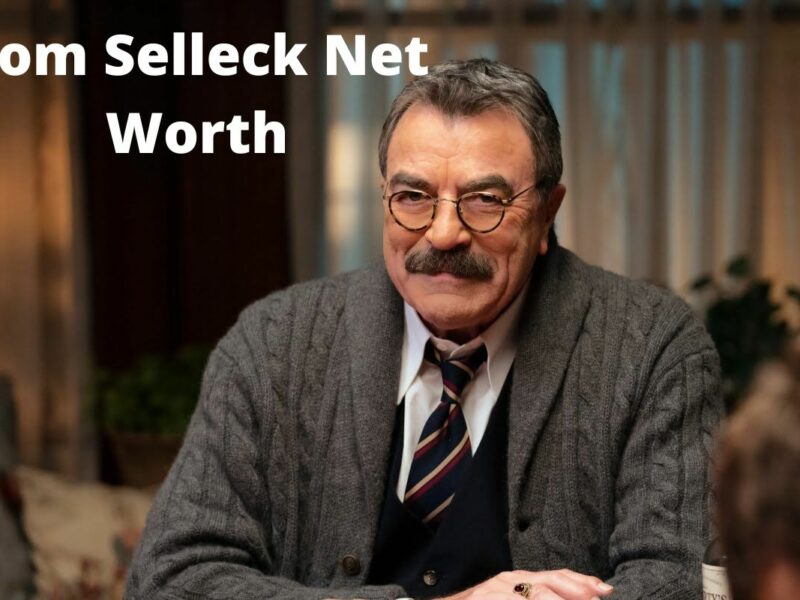 The net worth of Tom Selleck, an American actor, and film director, is $45 million. One of Hollywood’s most recognizable stars, Tom Selleck has appeared in a wide variety of television shows and films. Even though his career spans several years, he is perhaps best known for his early work Continue Reading