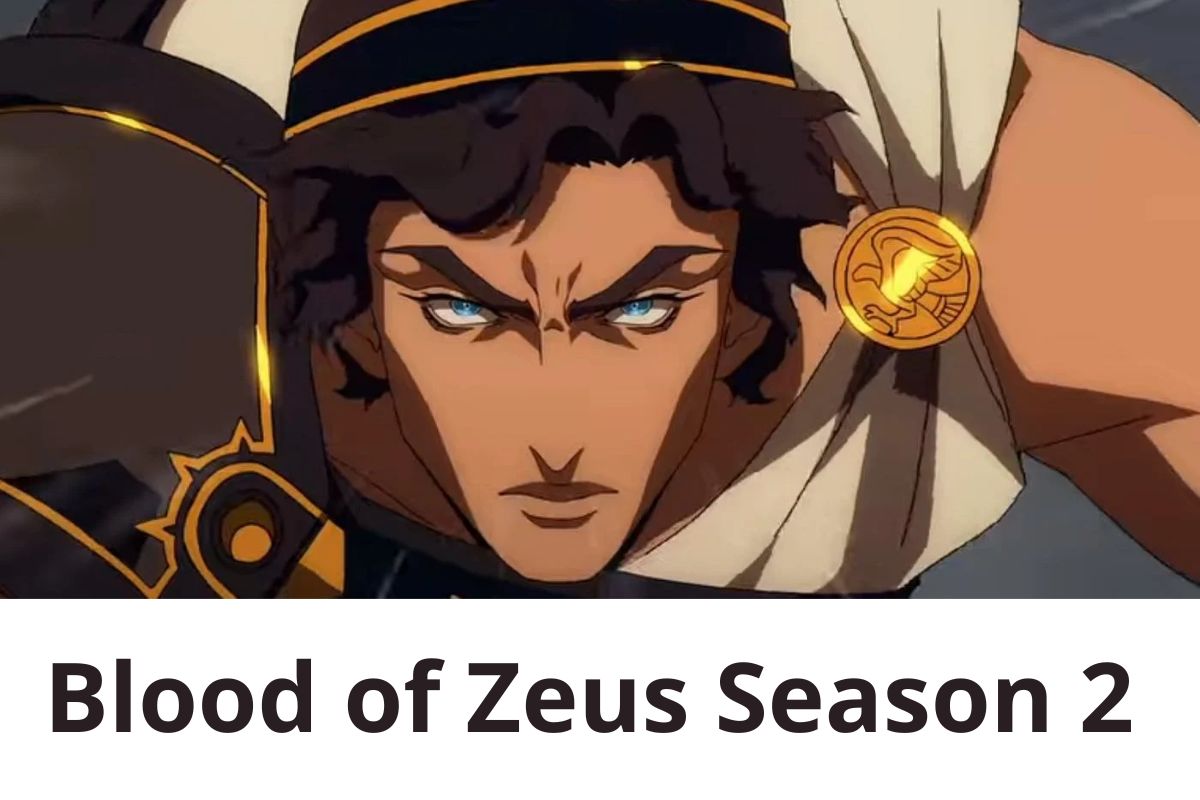 As soon as we heard that Netflix would be airing ‘Blood of Zeus’ in late 2020, we began to speculate about a second season.
At Powerhouse Animation Studios, the same studio that brought us Castlevania (and Seis Manos), Charley and Vlas Parlapanides created the series.

This film follows Heron, the half-brother of Zeus, as he tries to save both Olympus and Earth from the demonic army of his half-brother and Hera’s jealousy.
As of Oct. 27, 2020, it has been viewed by millions of people throughout the world.
After a fantastic first season, it will be interesting to see where the show goes next.

Has ‘Blood of Zeus’ Been Renewed For Season 2?

It’s wonderful news! The popular anime series is returning for a second season!

Netflix announced the news of the renewal in December 2020 with a social media post that read:

“The Fates have some exciting news to share with you! Season 2 of Blood of Zeus will continue Heron’s travels.”

Considering how well the anime series has done, the renewal comes as no surprise.

It took the anime series less than a week to crack the top 10 Netflix listings in various locations around the world. Among the ten most popular films in the United States, Blood of Zeus came in third, behind only The Queen’s Gambit and The Haunting Of Bly Manor.

At least a month after the series aired, we had expected the renewal to arrive, and we were thrilled to learn that we were correct. 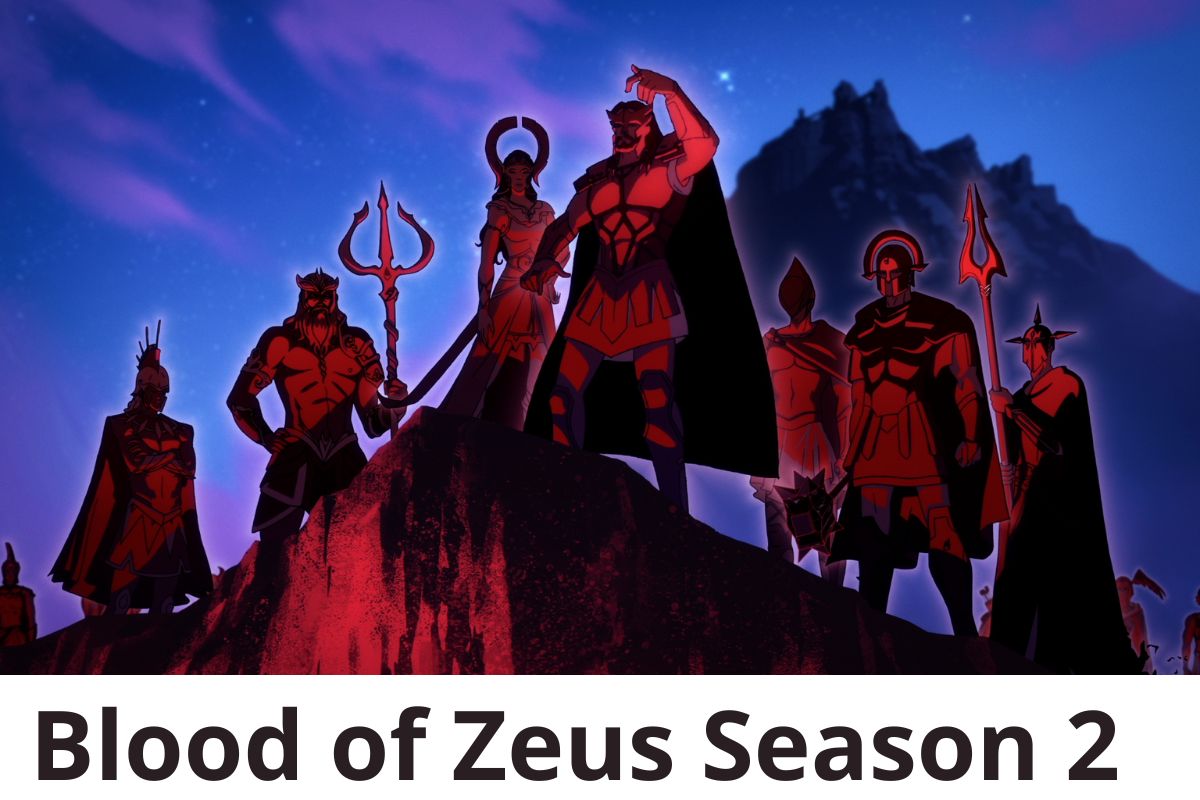 The Plot: What Will Happen In Blood Of Zeus Season 2?

Season 1 ended with a cliffhanger that left us wondering what would happen in season 2.

In the aftermath of his oath to Hades, Seraphim’s fate is uncertain. Having Seraphim forced to serve Hades, Heron and the other gods of Olympus are in serious jeopardy.
Seraphim, on the other hand, will undoubtedly manage to elude Hade’s grip due to his arrogance and ambition.

After Zeus sacrificed himself to save Hera from the anger of the giants, who will lead the gods of Olympus? The Gods of Olympus are left without a king after Zeus’ death.

However, as we’ll see in future episodes, Heron, his son, is likely to succeed him as the new leader. Seraphim was defeated by Heron using the same powers as Zeus, making us believe that Heron is likely to follow in his father’s footsteps as well.

Finally, we’re concerned about Hera’s fate. After the epic fight between the Gods and the Giants, the Goddess has yet to be seen. Despite Zeus’s sacrifice, we don’t know if the other gods will welcome her back to Mount Olympus.

Then there’s the matter of how she’ll react to Heron rising through the ranks, Zeus’s bastard son. Will she ever come to terms with him?

We should expect plenty of action in Season 2.

When Will ‘Blood of Zeus’ Season 2 Release On Netflix?

Season 2 of ‘Blood of Zeus’ has yet to be announced by Netflix. Season 2 of Blood of Zeus will undoubtedly take some time to arrive. It takes a long time to complete an animation production. The series was first announced in March of this year. Despite this, it was over a year before Blood of Zeus was made available on Netflix in the United States.

Season 2 of Blood of Zeus isn’t expected to begin until late 2022 unless development on it has already begun.

Updates will be updated here, so check back often.

In the meantime, you may check out the official season 1 trailer for ‘Blood of Zeus’. Blood of Zeus is available on Netflix in its entirety.