Amazon Prime Video now has Bosch season 7, but will there be a Bosch season 8? Amazon’s longest-running original series is praised by viewers for its mystery, gritty atmosphere, and high-quality performances. Here’s what’s to come in the popular crime series.

The Amazon series featuring Harry Bosch, played by Michael Connelly, has come to an end after seven seasons. Season 7 of Bosch will be the final season, although the story of Bosch is far from over. The good news for Harry Bosch fans is that they haven’t seen the last of him yet, as there are still more stories in the pipeline.

Sonia Hernandez, a 10-year-old girl, was killed in an arson attack in the seventh season of Bosch. A recurring motif in the seven seasons of this Amazon series is his growing annoyance with the bureaucracy’s red tape and laws. As the season 7 finale of Bosch draws to a close, this will have a significant impact on Harry Bosch’s future. As a result, the IMDb TV spin-off show Bosch is expected to follow up the tale in this regard.

The untitled spin-off will continue Harry Bosch’s journey, even though Bosch has not been renewed for a ninth season. Amazon Studios’ first series spin-off will be an IMDb TV Original.

Although it’s a spin-off, actor Titus Welliver stated in a recent interview with Entertainment Weekly that the new Bosch series will be a continuation of Harry Bosch’s journey as presented in the Amazon Original series.

Because Amazon Studios is working with the show’s creators Michael Connelly and Eric Overmyer to produce the spin-off, it’s safe to say that Harry Bosch will be in good hands, as the show will be executive produced by Tom Bernardo, Henrick Bastin, and Titus Welliver.

Bosch Season 8 Story: Which Books It Could Adapt

“Money” Chandler (Honey “Money” Chandler) will join Harry Bosch (Titus Welliver) in the new IMDb TV show as he starts the next chapter of his career (Mimi Rogers).

While Connelly’s 2014 novel The Burning Room served as the basis for much of the seventh season of Bosch, some of the final season’s plot themes originated from Connelly’s 1992 novel The Concrete Blonde.

Many of Connelly’s Harry Bosch books are still up to interpretation, given the show’s shifting seasons. It is possible that, as the series’ plot progresses, much of its inspiration will come from the more recently published books.

These later books also contain Bosch’s half-brother Mickey Haller, who will be the main character in Connelly’s forthcoming show, The Lincoln Lawyer. New, parallel television series will be interesting to watch to see how the two tales intersect. 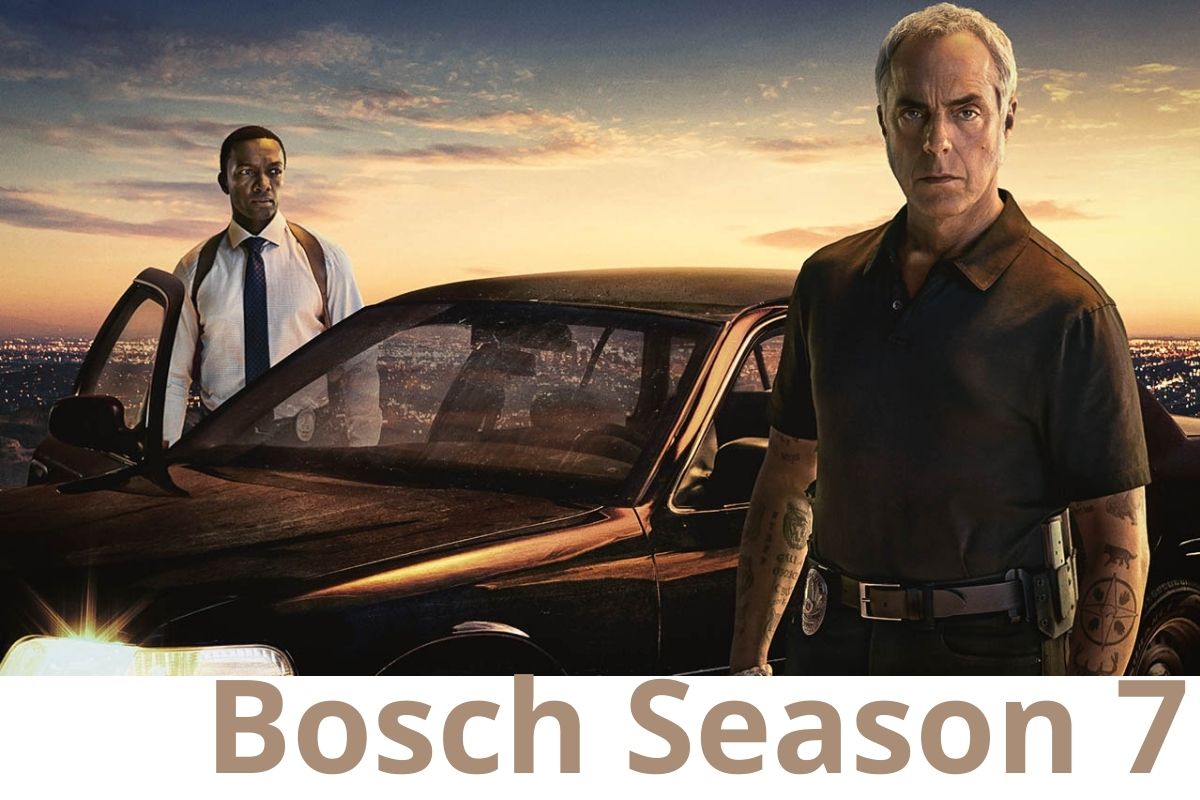 New company Fabel Entertainment will produce the spin-off of Bosch. Filming on the new series is expected to begin later this year, but no release date has been given. For those who haven’t seen the season 7 finale, you may expect to see Bosch again soon.