On April 26, 1933, Carol Creighton Burnett was born in San Antonio, Texas. Her mother wrote advertising for film studios, and her father ran a movie theatre, therefore both of her parents worked in the performing industry. She was, however, primarily reared by her grandmother because both of her parents battled alcoholism. After her parents separated in the late 1930s, Carol Burnett relocated to Hollywood. She was raised in a boarding home alongside her half-sister, Chrissie, and once more resided with her grandmother.

Carol’s passion with music and singing began at a young age because her mother played the ukelele and her grandma was a trained musician. Carol’s grandmother frequently took her to the movies, which helped to pique her love in movies at a young age. She used to work at a movie theatre when she was younger.

In 1951, Carol Burnette received an envelope containing $50, enough to pay for one year of UCLA tuition, after receiving her high school diploma. She first had to take acting classes because it was a requirement for her chosen professional path as a playwright, which she focused on along with English and theatre arts. She was initially hesitant, but she eventually became enamoured with acting and the acclaim she received from audiences.

I loved Betty very, very much. The world has lost one in a million pic.twitter.com/rPIWIrR8ef

Carol Burnett participated in a variety of collegiate theatrical plays following this satisfying experience. Despite her mother’s opposition to her desire to pursue acting, Burnett eventually resolved to go to New York and appear in a musical.

Carol Burnett met a man and his wife who offered to drive her home after she left a party her professor organised. When Carol confessed her desire to visit New York, this enigmatic man offered her a $1000 loan with no interest so that she and her boyfriend could make the journey and establish themselves there. Carol Burnett never divulged this man’s identity as per his orders. Her father lost away from long-term issues due to alcoholism the same year she went to New York.

Carol Burnett was unable to secure any acting roles during her first year in New York, but in 1955 she did secure a small part in The Paul Winchell and Jerry Mahoney Show. She then had a role in the sitcom Stanley before becoming well-known for her live performances in New York nightclubs and cabarets. Her rendition of “I Made a Fool of Myself Over John Foster Dulles” is famous for catching the attention of US Secretary of State John Dulles.

With a variety of Broadway theatrical performances, as well as appearances on quiz and variety shows like Pantomime Quiz and The Gary Moore Show, Burnett kept up her steady ascent. For her work on the latter programme, she received an Emmy, which significantly increased her star power. From this moment forward, Burnett began to write show and theatre production headlines.

The Carol Burnett Show was first hosted by Carol Burnett in 1967. During its 11-year existence, the variety show was highly popular and garnered 23 Emmy Awards. During this time, Burnett rose to fame as an entertainer, and her act featured musical pieces, countless parodies, audience participation, and of course, her signature “Tarzan yell.”

After The Carol Burnett Show, she had several appearances in movies and television shows. In movies like The Four Seasons, Seasons of the Heart, Noses Off, and Horton Hears a Who, she played some of the most noteworthy roles (a voice acting role). She also kept appearing in TV shows including Hawaii Five-O, Desperate Housewives, Law & Order: Special Victims Unit, and All My Children. She has participated in Broadway shows including Putting it All Together and Moon Over Buffalo. Carol Burnett decreased her acting engagement starting in the 2010s because she preferred to avoid the spotlight.

Carol Burnett initially met her husband, Dan Saroyan, in college. Despite getting hitched in 1955, they separated in 1962. She wed TV producer Joe Hamilton in 1963, and the two later divorced in 1984 after having three kids together. Their daughter’s battle with drug addiction was a major contributing cause to their divorce. Carol Burnett married Brian Miller, a drummer for the Hollywood Bowl Orchestra, in 2001. Brian was 23 years her junior.

It was revealed in 1999 that Carol Burnett had spent $2 million on an oceanfront home in Montecito, Santa Barbara. Then, she oversaw major upgrades to her new 5,000 square foot, one-story house, including a major kitchen redesign. According to the reports at the time, Burnett intended to make the residence her “main home.”

Oprah Winfrey spent $50 million on a Montecito, California, house in 2001, even though it wasn’t even listed for sale. This spawned what media outlets called “the Oprah effect,” which led other local homeowners to offer their properties for exorbitant rates. Oprah’s aggressive real estate move apparently prompted Carol Burnett, one of these homeowners, to list her Montecito residence for $36 million. Years later, despite her prior attempts to sell, it was revealed that Carol Burnett was still residing in her Montecito property.

The flat in Trump Towers that Burnett managed to sell for $5.58 million in 2008, though, The opulent condo, which is 2,000 square feet, has crown moulding and looks out over Central Park. Carol Burnett also continues to possess a home in Santa Fe as well as a residence on Manhattan’s Wilshire Boulevard.
American actress, comedian, writer, and singer Carol Burnett is worth $45 million. Carol Burnett has established herself as one of the most well-known and adored people in entertainment history after a lengthy and fruitful television career. She rose to fame as an actress in theatre, radio, television, and perhaps most notably for presenting The Carol Burnett Show on CBS. Carol Burnett has garnered numerous honours for her contributions to the entertainment industry. 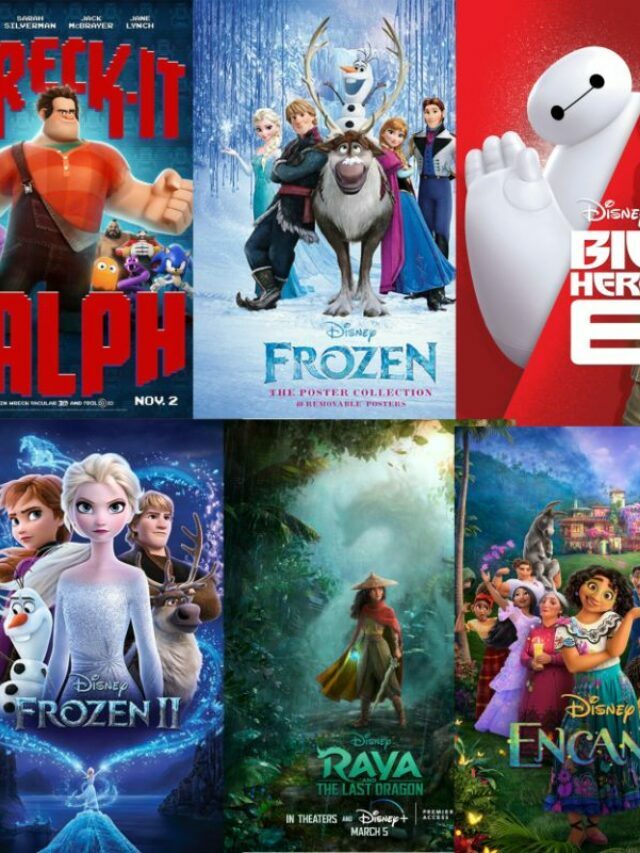 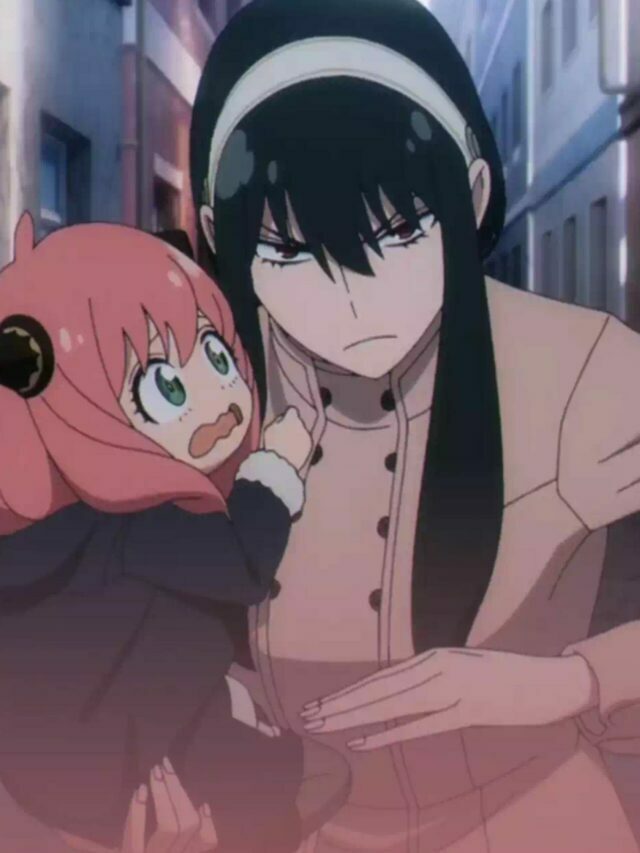 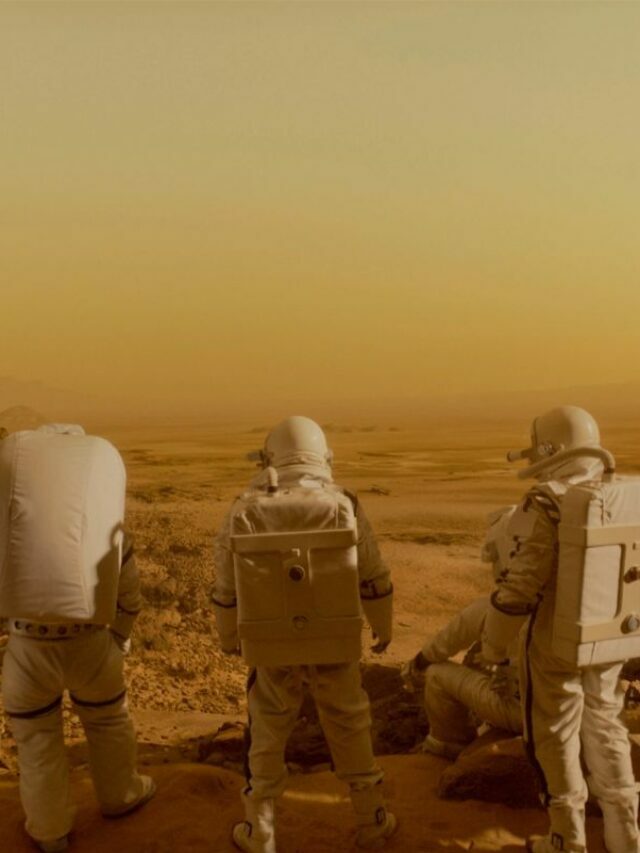 All Mankind Season 3
By Sparrow Hawkins 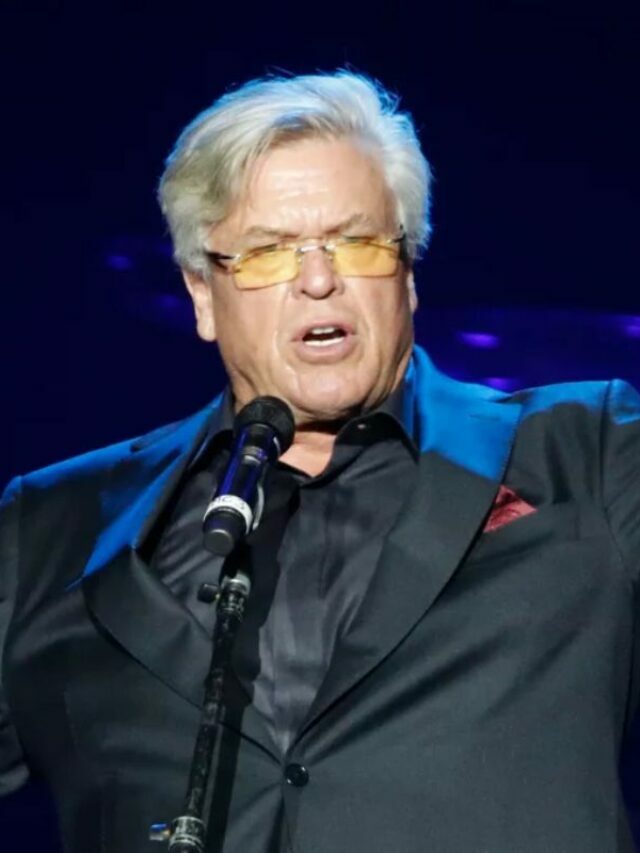 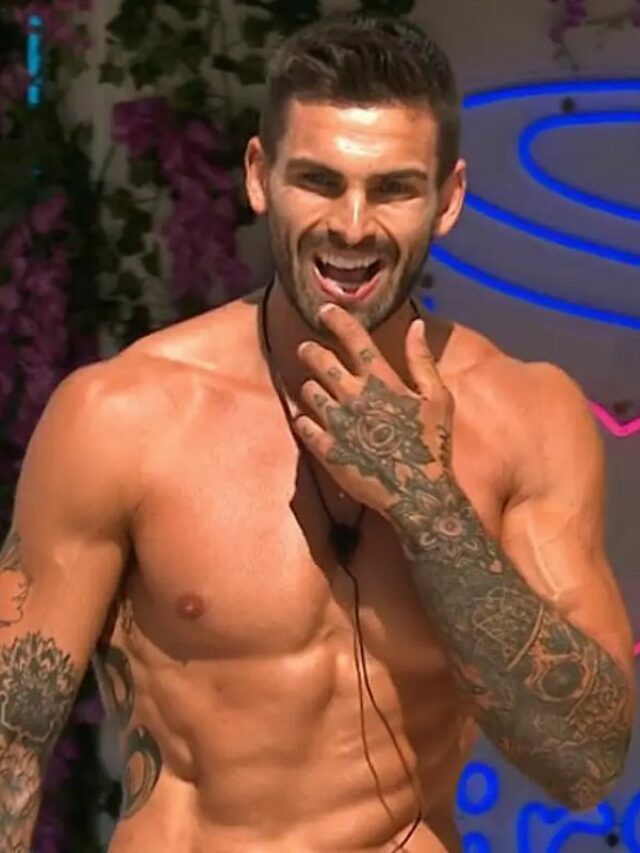