In Athens, It was announced on Tuesday by Clemson, the University of Georgia, and the Charlotte Sports Foundation that the 2021 season opener between the Clemson Tigers and the Georgia Bulldogs will take place in Charlotte, North Carolina at Bank of America Stadium on Saturday, September 4th.

Two days earlier, on Thursday, September 2, Appalachian State and East Carolina will play a neutral site contest as part of a rivalry series presented by the Charlotte Sports Foundation in 2021.

Coach Kirby Smart of the University of Georgia commented, “This is another fantastic opportunity to plan a national non-conference game with a top-level opponent.

” “Our supporters will be able to experience a new city and a top-tier stadium when we play a regular-season game in Charlotte. In this kind of setting, I’m sure our coaches and players are looking forward to taking on the challenge of starting the season.”

Clemson and Georgia will now meet six more times in the following 14 seasons thanks to the addition of a game at a neutral venue. Chick-fil-A Kickoff Game in Atlanta, Georgia, will be the second time the two teams meet.

University of Georgia J. Reid Parker Director of Athletics Greg McGarity said, “The nation’s eyes will be on Charlotte when we begin the 2021 season.”.

“As we continue to build our schedule, this is just another opportunity for us to give fans another exciting game. Through 2033, we will face at least two Power 5 opponents.”

Founded in 1897, the Georgia-Clemson series is one of the oldest in college football. This is the first time since 2013-14 that the teams have played each other in a home-and-home series.

The Chick-fil-A Kickoff Game at Atlanta’s Mercedes Benz Stadium also features three neutral-site Power 5 matchups for the Bulldogs: Virginia in 2020; Oregon in 2022; and Clemson in 2024. 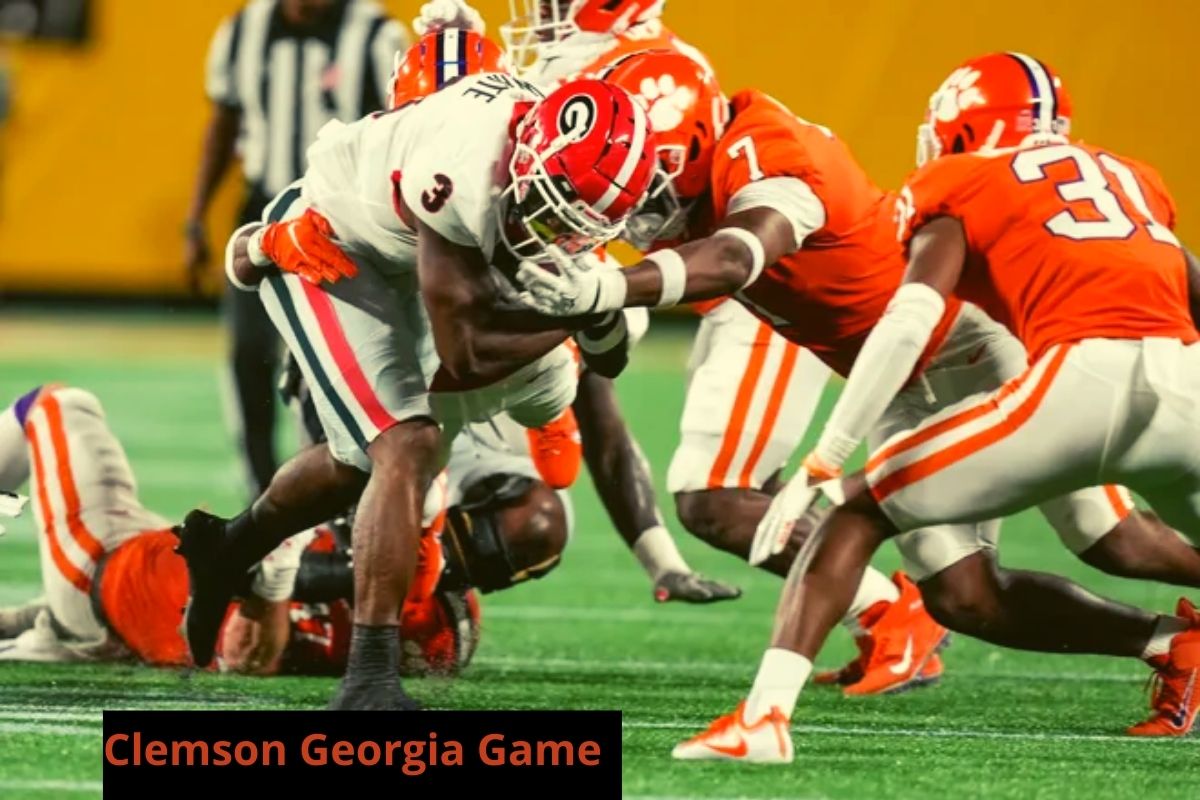 The 2021 matchup with San Jose State has been scrapped in favor of the Clemson game.