Who is Emmy Rossum?

Emmanuelle Grey “Emmy” Rossum (born September 12, 1986) is an American actress and singer. She is known for her portrayal of Fiona Gallagher in the television series Shameless.

Emmanuelle Grey “Emmy” Rossum was born on September 12, 1986, in New York City, New York. She is an actress and singer-songwriter. She has starred in movies including Songcatcher, An American Rhapsody, and Passionada.

Her role in Mystic River brought her further attention. She starred in the blockbuster film The Day After Tomorrow and gained critical acclaim for her portrayal in The Phantom of the Opera. She has since starred in Poseidon, Dragonball: Evolution, Dare, and Beautiful Creatures.

Inside Out, Emmy’s debut album was released in 2007. Carol of the Bells, her Christmas EP, was released in the same year. Shameless (US) is where she presently appears as Fiona Gallagher.

An announcement about Emmy’s character Fiona’s departure and exit from the series was made on August 30, 2018.

He appeared on the television show “Law and Order” as a guest star in 1997. She played the character of ‘Alison Martin’ in the show. For her next part in soap operas, she was cast as ‘Abigail Williams in As the World Turns, which ran for more than 30 years.

In the meanwhile, she appeared in ‘Snoops’ as a guest star as ‘Caroline Beels.’ While working on ‘Genius,’ she was nominated for a Young Artist Award for her performance as “Best Performance in a TV Movie.” In the ABC TV movie ‘The Audrey Hepburn Story,’ she played a young Audrey Hepburn.

‘Songcatcher,’ a film she made her feature film debut, was released in the same year. Deladis Slocumb, an Appalachian orphan, was her film character name. The singer received an Independent Spirit Award nomination for Best Debut Performance for her performance in the film “Songcatcher.” To show off her singing prowess, she sang a duet with Dolly Parton in the movie.

The next year, she was cast as the lead in the film “Nola,” which was released in 2003. Clint Eastwood’s ‘Mystic River,’ in which she portrayed ‘Katie Markum,’ was her breakthrough role in the film. Her role as ‘Laura Chapman in Roland Emmerich’s eco-disaster thriller ‘The Day After Tomorrow’ was perhaps the most significant in her film career. Her performance in the film and her acting ability was well-received.
Eventually, she was cast as ‘Christine Daae in Andrew Lloyd Webber’s ‘The Phantom of the Opera film adaptation. She was nominated for a ‘Golden Globe Award,’ for ‘Best Actress in a Musical or Comedy,’ for her portrayal of Christine.

As a result, she has become the youngest nominee in the history of the Oscars. She was also honored with the renowned ‘Young Artist Award and ‘Saturn Award’ for her work.

Wolfgang Petersen’s big-budget catastrophe film ‘Poseidon’ was released in 2006, and it had a tremendous impact on her career. Juliet Capulet in ‘Romeo and Juliet,’ in the same year she appeared in a Williamstown Theatre Festival production of William Shakespeare’s play. This was immediately followed by her portrayal of Bulma in the anime series “Dragonball Evolution.”

Actors, writers, and directors unite to compose and perform six one-act plays in just 24 hours on Broadway as part of Broadway’s ’24 Hour Plays.’ Inside, a social film by DJ Caruso premiered at the Cannes Film Festival in 2011.

It was an internet film that featured cameo appearances by fans who recorded their performances on Facebook.

Shameless, a show on Showtime, cast her as a regular cast member in 2013. She originated the part of ‘Fiona Gallagher,’ which she performed throughout the whole run of the show, which ended in 2019 with season nine.

She returned to the big screen in ‘A Futile and Stupid Gesture,’ her first film in four years.
The short film ‘That’s harassment,’ which she appeared in in the same year, featured her as a journalist. In 2019, she had a cameo appearance on the hit show ‘Mr. Robot.’

Her role as ‘Kim Dash’ in Hans Petter Moland’s thriller ‘Cold Pursuit’ was also filmed in the same year. She has also pursued a musical career in addition to her acting one.

Later, she began to work on her debut album in preparation for her role in “The Phantom of the Opera”. Finally, in 2007, she published her album, titled “Inside Out”. She didn’t just sing for the CD; she also created songs for it.

Her follow-up, ‘Sentimental Journey,’ was released in 2013. There were no original compositions on the album, but rather a collection that included renditions of well-known songs that spanned several decades. 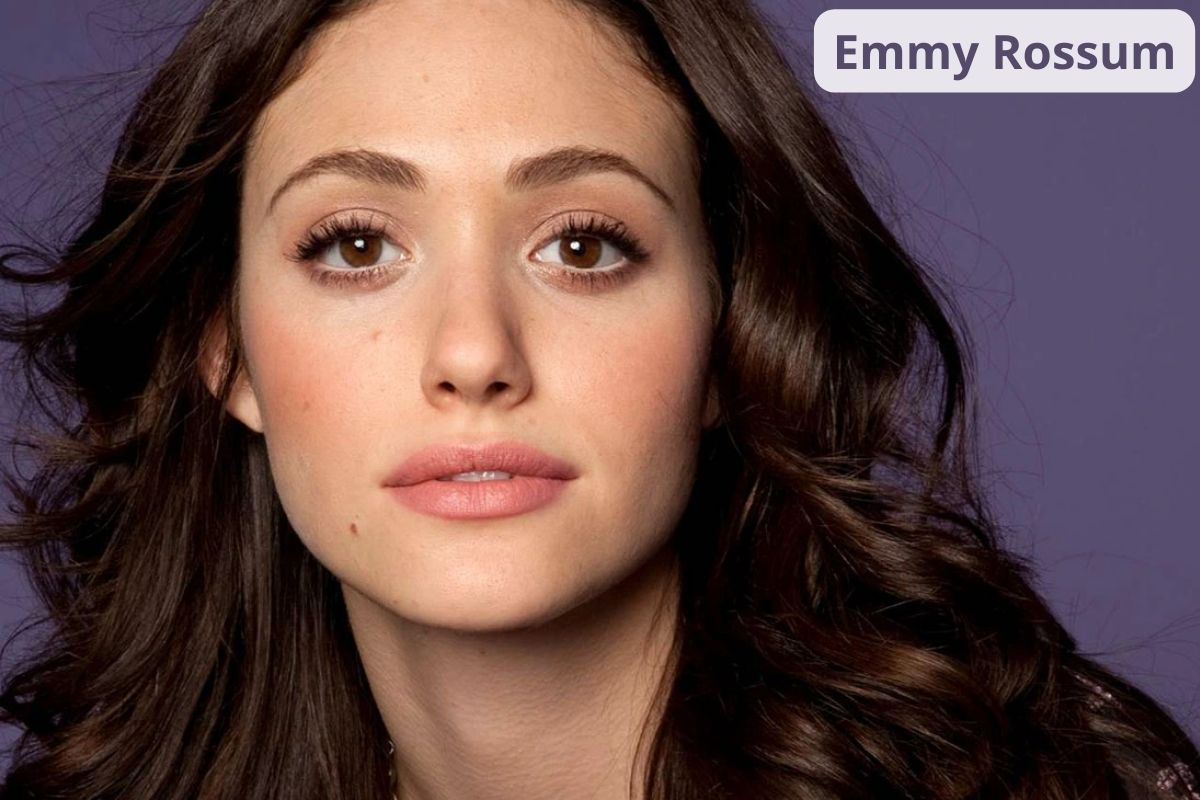 In addition to the Saturn Award for ‘Best Performer,’ the National Board of Review’s Best Breakthrough Performance, the BFCA’s Best Young Actress Award, and the Young Artist Award for ‘Best Performance in a Feature Film,’ her portrayal in ‘The Phantom of the Opera’ earned her several accolades. In 2009, she received the ‘Young Hollywood Award’ at the ‘Savannah Film Festival.’