Euphoria season 3 was announced in the middle of the second season, so fans only had to worry about how great the show was, not what would happen next.

In an official statement, Francesca Orsi, Vice President of HBO programming, said, “Sam, Zendaya, and the entire cast and crew of Euphoria have taken season two to extraordinary heights, challenging narrative conventions and form while keeping the show’s heart.”

“We couldn’t be more honored to work with this gifted, wildly talented team or more excited to continue our journey with them into season three.”

So, what’s in store for fans who want to go back to America’s best/worst high school? Will this season of Euphoria be the last?

Casey Bloys, HBO’s Chief Content Officer, has said that the problem with the sexy high school drama is that it doesn’t last very long.

Bloys said, “I don’t think you want 30-year-olds to play teenagers” (as reported by TVLine).

He also said what he thought would happen to Zendaya’s commitment to the show if her career took off. He said this:

Even though he talks about the show’s possible last episode, he is optimistic about its future.

Bloys said, “I’m very excited about what they have planned for Season 3.” “So I’ll let them decide. I will say that, in general, we trust them to take these characters where they want to go. So we’ll let the creative team show us how to move forward.”

We need more memes of Sydney Sweeney giving us plenty of Emmy-worthy moments, so we hope this isn’t the end.

Even though we know it’s going to happen, season three of Euphoria doesn’t have a set release date yet.

We hope that these problems won’t affect the show in the future, so season three should come out as soon as early 2023.

But Eric Dane, who plays Nate’s father Cal Jacobs on Grey’s Anatomy, has popped that optimistic bubble a little bit.

In an interview with Variety, the actor said that filming could start as early as November, but that didn’t mean that the series would start the following year.

Dane: “I just saw something that said 2024, which makes sense.

“I mean, we’ll probably go back and film again in November. I’m not sure. I don’t know. It will always be different.”

Zendaya’s role in the third season was always a given (despite those pesky death rumors). Casey Bloys, HBO’s Chief Content Officer, told TVLine just recently that “she’s going to be in season three—hard it’s to imagine doing the show without her.”

Dane told Variety when asked if he would return to the series,

When asked how his role will change and if Cal will be able to make amends, Dane confirmed:

“There will be a second chance. I mean, he’s going in that direction. I can’t imagine what Cal’s life was like in jail. When Cal is in jail, it’s hard to work him into the story.”

No one has said whether or not father and son can get along again, but Dane is still hopeful.

“I hope it’s possible to make things right. Weirdly, I think that’s what was going on in that scene. When I said what I said in the foyer, you notice Nate didn’t say anything. 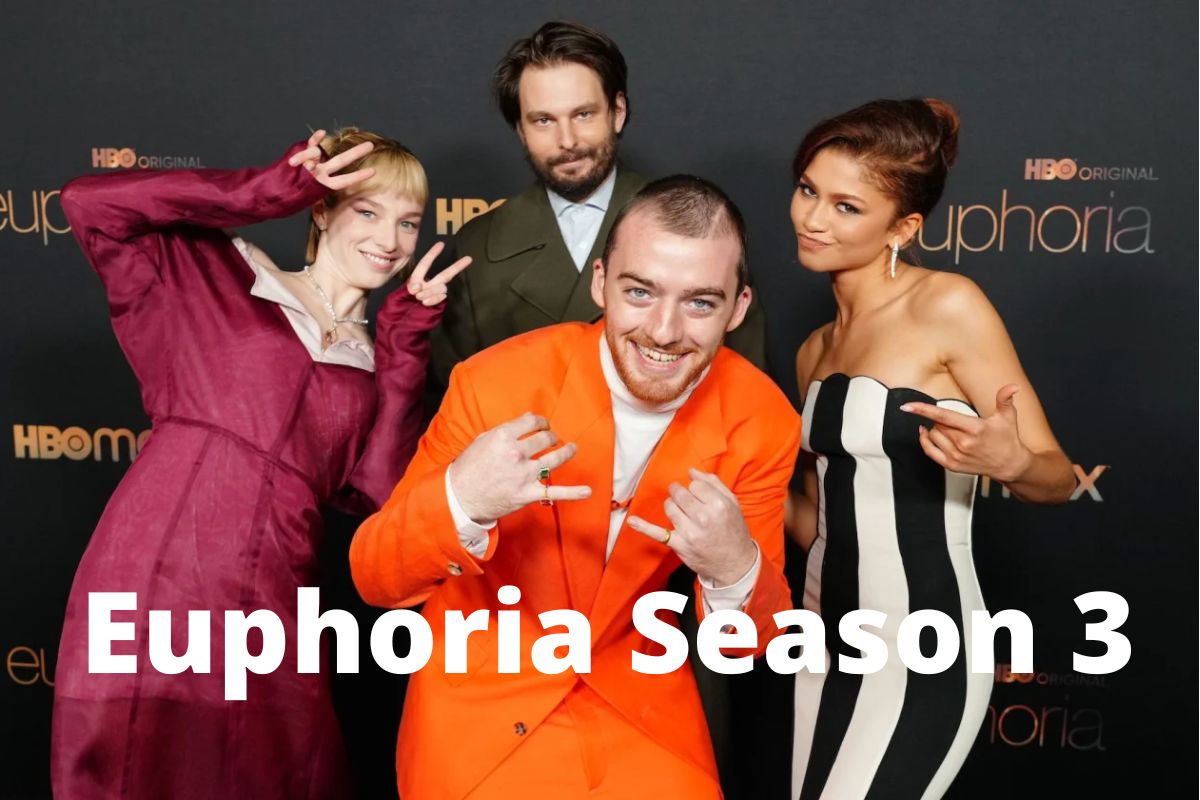 He even says, “I’ve always been there for you, and you hated me because of it.” Because Cal thought he was worthless. He didn’t like that his son did that. Nate, on the other hand, gets a real chance to do what I did in the foyer.”

Angus Cloud is a key character who might not be back. At the end of season two, the police arrested Fez after Ashtray accidentally shot him in a dangerous situation with the police.

Since there’s a lot of evidence against Fez, we don’t think he’ll get out of prison any time soon. However, he could still show up if other characters visit him there, or if the show’s hallucinatory montages bring him back for a while.

Ashtray, who is Fez’s younger brother, is even less likely to come back.

Javon Walton’s character died off-screen at the end of the shootout we just talked about. We didn’t see his body, but that’s probably because he’s a kid, not because his death is a bigger mystery.

Some people have also said that Zendaya’s boyfriend Tom Holland might show up at some point.

Buzzfeed News says that the man who is also known as Spider-Man was on set while season two was being filmed, and Zendaya has since told Entertainment Tonight that a cameo has been talked about.

The Baker and the Beauty Season 2: Release Date: Everything You Need to Know About This Series in 2022!

Euphoria filled the time between seasons one and two with two special episodes. Even though these were made because of problems with COVID, they were very well received, which means that more could be made to learn more about different characters before season three.

In the meantime, you can expect season three to keep putting back together with the pieces that the explosive end of season two broke.

Nate will have to deal with the consequences of sending his father to prison, Cassie and Maddy might be able to be friends again (maybe), and then there’s Jules. She wants to make up with Rue but based on how that last voiceover went, it’s safe to say that the fan-favorite couple will never be together again.

On the other hand, Euphoria hasn’t directly dealt with a big mystery yet, which could be a big part of season three. We’re talking about Nate’s secret third brother, who has shown up in a family portrait not once, but twice, in both seasons.

Fans have been talking about the youngest Jacobs brother since the first episode. Some theories are crazier than others – that ain’t Ashtray – but the secret behind his disappearance could be exactly the kind of weird thing that this show thrives on.

And then there’s Young Cal’s secret love for Derek. If this character came back in season three, it could cause a lot of trouble. That doesn’t seem very likely, though, since Cal has been arrested at the end of season two’s last episode.

Cal himself might not even come back, but he might show up in prison or courtroom scenes that show more about how he fell from grace.

In season two, Sydney Sweeney’s character, Cassie, got darker, and the actress would like that to continue in season three.

“In a scene with Nate, Cassie said that she was crazier than Maddy, which gave me a chance to play with her. She became a little bit more evil, dark, serious, and less crazy. I’d love to see her show more of that side of her “Variety,” she said.

“Even when I first met Cassie, I never thought of her as scary. I just think of her as a girl who is very weak and hurt.”

Javon Walton has given some more information about the tense ending of the finale, revealing some drama that happened behind the scenes in the process (via EW):

“So, to start, he thinks he could just run through all those SWAT team members. And I know he knew he was taking a big risk, but I think in the back of his mind he knew he had a chance against all of them, and you know, it only takes one shot.

But could Ashtray come back in the third season? “We don’t know for sure that Ashtray is dead because you didn’t see any blood, right?” Walton also said.

Walton has some hopes for his character if he does:

“I hope he figures out that drugs aren’t the way to go. He should just worry about himself since he’s been given a second chance at life. So, you know, he should take full advantage of it. In the show, he is a 13-year-old boy who has a lot to live for.”

There won’t be any new footage until closer to the start of season three, which means we might not see Rue and the others again until late 2022 or early 2023 at the earliest.