As the hit dating show’s eighth season starts, here’s everything you need to know about Love Island 2022.

Love Island 2022 is back for its eighth season, which means that a new group of single people has left the UK to look for love (and a big cash prize) in a brand-new villa in Mallorca.

Love Island 2022 will have even more funny challenges, dramatic recouplings, and shocking breakups. Laura Whitmore will be back as the host, and her husband Iain Stirling will once again do the hilarious voiceover for the show.

Even though the show just started, there has already been a lot going on. For the first time, the public was asked to help choose the first five couples on the show. The islanders barely had time to get to know each other before a bombshell showed up to try to get the girls to leave their new partners.

After months of rumors, the news was first confirmed on the Love Island Twitter account, which said, “Here’s your first hot date of the summer.”

ITV has already said that the new season will also be eight weeks long, putting to rest any rumors that this year’s season would be longer.

The first thing that happened on Day 1 was that the girls moved into the new villa and got to know each other before Laura came and made them line up to meet their first matches. She surprised the girls, though, when she told them that they wouldn’t get to choose their first partner for the series this year.

But that wasn’t the last surprise. Before they went out to a party that first night, the couples started to open up to each other. That’s when Davide walked into the villa. After he met everyone, the group did some saucy dares to break the ice.

The first episode ended with the first text message of the season, which told us that Davide had 24 hours to decide which girl he wanted to date. 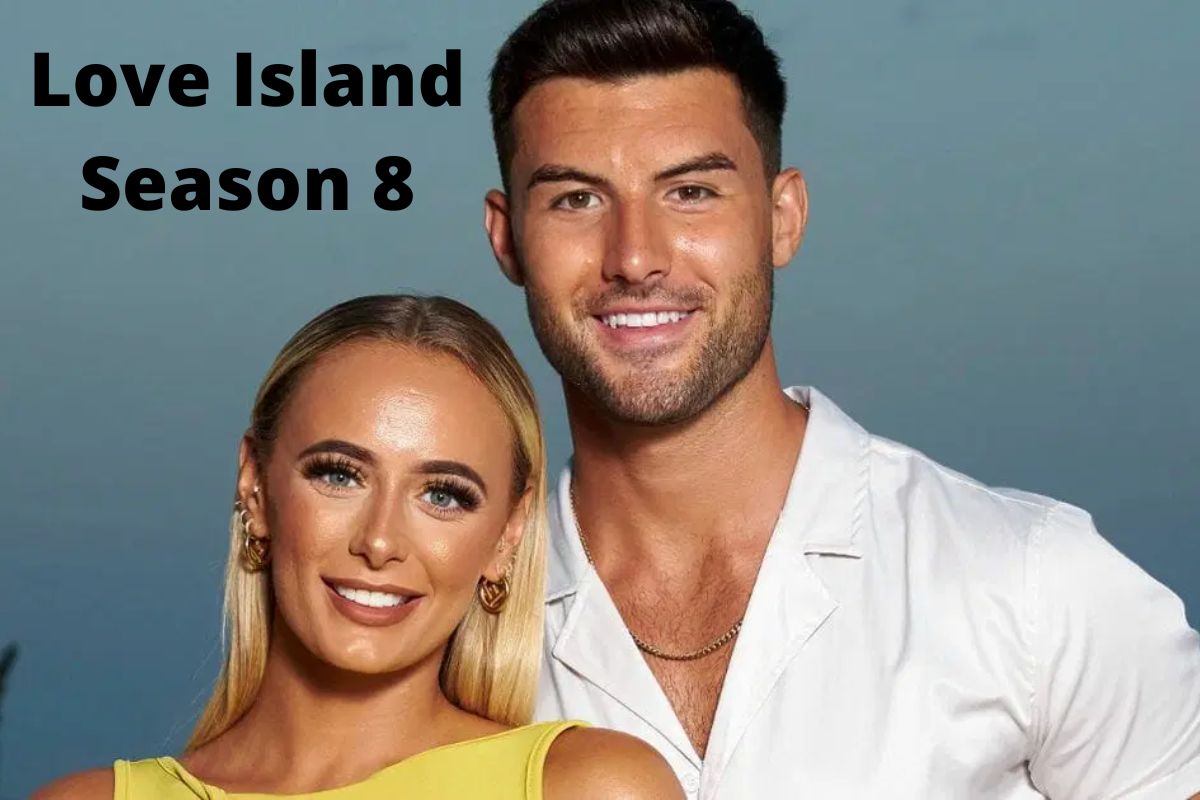 From the sounds of things, the self-proclaimed “Italian Stallion” could turn the heads of a few of the girls. But who will Davide choose to pair up with? And, more importantly, which boy might have to leave the villa early after Davide makes his decision?

Is There a Trailer for Love Island

In the teaser, the famous voice of Iain Sterling says, “Love is ours,” and ITV makes fun of some of the many dating shows that have come out over the years.

Before the show came back, Love Island 2022 released a first look video, which was also shown at the beginning of the first episode to introduce this year’s islanders.

The video shows what single people do for a living, from being a paramedic to a real estate agents before they leave their normal lives behind for the ultimate summer of love. Look at it here:

Below you can find an up-to-date list of the current couples.

Before the official lineup was made public, there were a lot of rumors going around. Now that the first group of islanders has arrived in the villa, there is some doubt about who the other rumored contestants might be.

We kept them here, though, because there’s still a chance that they could be dropped as a surprise later this year to try to get people’s attention.

The Sun said that Turkish actress and socialite Ekin-Su Cülcülolu is being “lined up” to be one of the possible islanders. Their information said: “This summer, Ekin-Su is the perfect contestant to get people to watch. She’s not only beautiful, but she’s also used to being on TV and has connections in the entertainment industry, so she’s sure to make a splash “.

Brad McDermott could also end up on the island. He is the brother of Zara McDermott, who was on the fourth season of Love Island and was recently seen as the host of Love In The Flesh.

Laura Whitmore, who was a host on Love Island, is back to help the contestants through the competition again.

About being the host of the show Love Island: Aftersun once more, Laura said: “I’m so happy to be back. I feel like summer is here! I think we could all use a little Love Island back in our lives.”

Love Island also wouldn’t be the same without Laura’s husband Iain Sterling’s voiceovers, so we’re glad he’s back, too.

Where is Love Island Season 8 filmed?

We thought that the previous villa on the outskirts of Sant Llorenc des Cardassar in Mallorca would be the location for the new series, but we found out earlier this year that the producers of Love Island 2022 were looking for a brand new villa.

The Sun (opens in new tab) reported on Monday, January 31, that the bosses of Love Island were looking at different ways to improve the show, including a location change. However, the famous fire pit is expected to be back for even more drama.

Since then, it has been confirmed that Love Island 2022 will be back in Mallorca, as usual. It looks like ITV didn’t have to go far to find it, either, since this year’s villa is only 10 minutes away from last year’s (via The Independent).