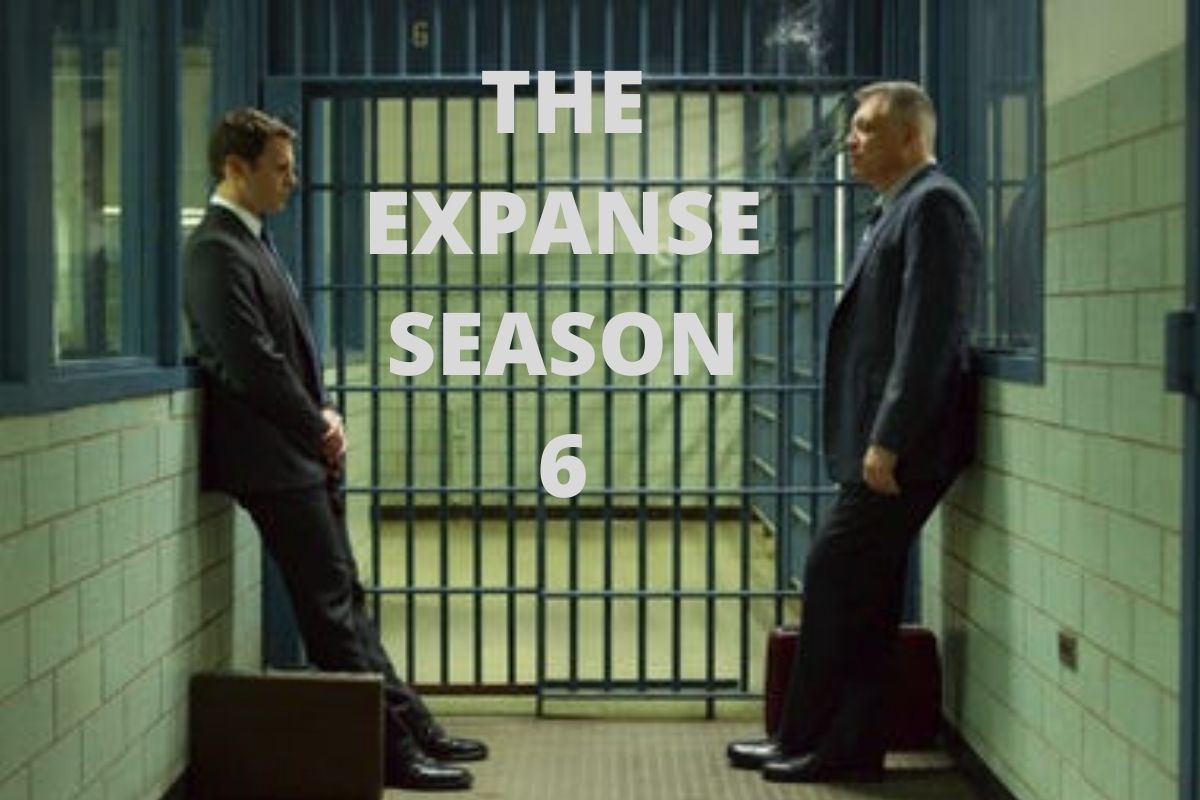 Is Netflix finally bringing back the long-awaited crime thriller drama series? Learn more about the third season of Mindhunter by reading on.

With its dark and disturbing crime drama, Mindhunter has been acclaimed as one of Netflix’s greatest shows ever. According to the claims, many fans agree and love how each episode delivers the plotline through the depiction of some unsettlingly effective portrayals of major murders, making it an engaging watch if you want to understand more about these murderers.

An American psychological crime thriller television series based on the 1995 true-crime book Mindhunter: Inside the FBI’s Elite Serial Crime Unit by John E. Douglas and Mark Olshaker was created by Joe Penhall.

In addition to Penhall, Charlize Theron, and David Fincher as executive producers, Fincher serves as the show’s most prominent director and showrunner, managing many of the scriptwriting and creative operations.

While it’s been a long time since the final episode of Mindunter Season 2 was aired, a large number of viewers binge-watched Season 2 because it was released on the same day, and they began speculating about the possible next season of the crime thriller, as one does as a die-hard fan. For those of you who have been eagerly awaiting a new episode of the series, we’ve got you covered with the most current developments.

Will There Be Season 3 Mindhunter?

According to recent reports, Netflix hasn’t canceled Mindhunter Season 3 but is only taking a short break so that Season 3 work can get underway.

Fincher originally planned to film five seasons of Mindhunter and may perhaps return to the project, so hope should not be lost for fans.

Given David Fincher’s other commitments, it’s understandable that the show is taking its time getting renewed for a third season. Netflix informed TVLine on January 15, 2020, that the third season of Mindhunter is currently on indefinite hold and has not been formally canceled. However, due to David Fincher’s tight schedule, the actors and crew were released from their contracts.

In other words, there is still a glimmer of hope until Netflix provides any new information on the matter. If all goes well, the cast and crew will be able to return to Mindhunter as soon as possible to deliver what they promise to the fans.

There’s been no word on whether or not the show will be renewed for more seasons. Because David Fincher, the show’s creator, must return for filming to begin, determining the official release dates for Season 3 of Mindhunter will be a challenge.

The series would be incomplete without him. It’s only a matter of time before the network starts disclosing potential release dates once development gets underway. Due to the series’ current state, we ask that fans be patient and keep a lookout for such updates, which may take a long time.

Until the show’s renewal is announced, no exact amount of episodes for Mindhunter Season 3 has been announced. However, based on Season 1 and Season 2, which both had 10 episodes, we may expect the next season to feature nine to ten episodes as well.

Since previous seasons have followed this trend, we estimate the next season to be somewhere between 34 and 73 minutes long.
Meanwhile, viewers should keep in mind that the tale may have to be condensed to fit into a shorter season, even if it means skipping over some of the production details that would otherwise prevent the upcoming season from happening.

To avoid disappointment, we encourage fans to wait for further updates, which may be made public at a later date.

What To Expect In Mindhunter Season 3?

The filmmaker Andrew Dominik recently conducted an interview in which he revealed more about what Season 3 would have included. Settling in Los Angeles, the show will soon take an unexpected turn in the plot.

Collider conducted an interview with Dominik about it recently. They would have shared their findings with several high-profile Hollywood directors in the third seasonMindhunter .’s 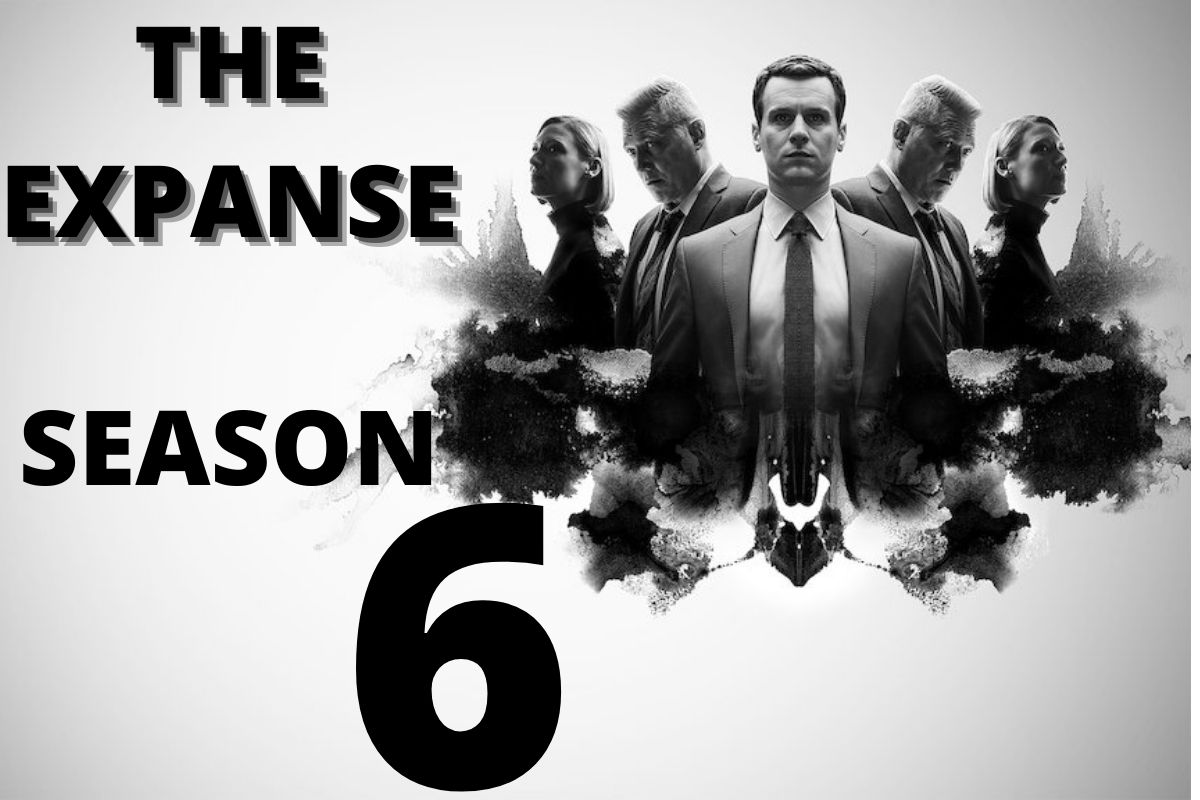 In Season 3, he said, “What they were planning to do was to go Hollywood. As a result, one of them was going to be working with Jonathan Demme and the other with Michael Mann.

There would be a lot of publicizing and profiling involved in the project’s goal. It would have been a… Everybody had been eagerly awaiting that season, when they were finally able to “move out of the basement and begin,”
However, Dominik’s hint at the show’s theme is interesting and has sparked the interest of viewers, even though the concept of a third season is still in doubt. If Mindhunter Season 3 does happen, only time will tell how it all turns out!

Is there Any Trailer For Mindhunter Season 3?

No, because the series is not currently in production and has not yet been renewed, so there is no Mindhunter Season 3 trailer.