The Baseball Legends Series will debut in 2022 with the Hall of Fame ICON Series. It is fan-curated and draws from the history of the sport by showcasing 30 players from various eras in the museum. Tom Seaver, Ryne Sandberg, and Johnny Bench are some of the athletes featured in the show. On August 2, fans will be able to begin collecting, with digital packs being sold in two different formats.

In 2022, You Should Play These 8 Games Similar To Agario.

“Our purpose is to share the rich history of baseball with its devoted fans, and digital collectibles give us an altogether new way to do that.”

a new method for our fans to learn about the game’s great and to engage with the wonderful items from our collection,” says Josh Rawitch, president, of the National Baseball Hall of Fame and Museum. To bring the 2022 Hall of Fame ICON Series to reality, we have partnered with Candy Digital.

Only took us 16 years … but we made it Buck. With @nlbmprez. Photo by @KionaSinks. pic.twitter.com/soRRXmfJih

They’ll all have their unique variants and ICON rarities in the 2022 Hall of Fame Icon Series, which will comprise 30 players. All of the images and videos used by Candy Digital were licensed by MLB and the Museum of Natural History. Additional Hall of Fame players and items from the museum’s archives will be digitized and included in future collections using 3D scanning.

With its rich history, baseball has a strong connection to its fans, says Scott Lawin, CEO of Candy Digital, a digital media company. Celebrating those players who have helped make baseball great has been a major element of our focus from the beginning. We’re happy to present the Baseball Legends Series, a new line of digital memorabilia that will bring baseball’s rich history to a new generation of baseball fans.” 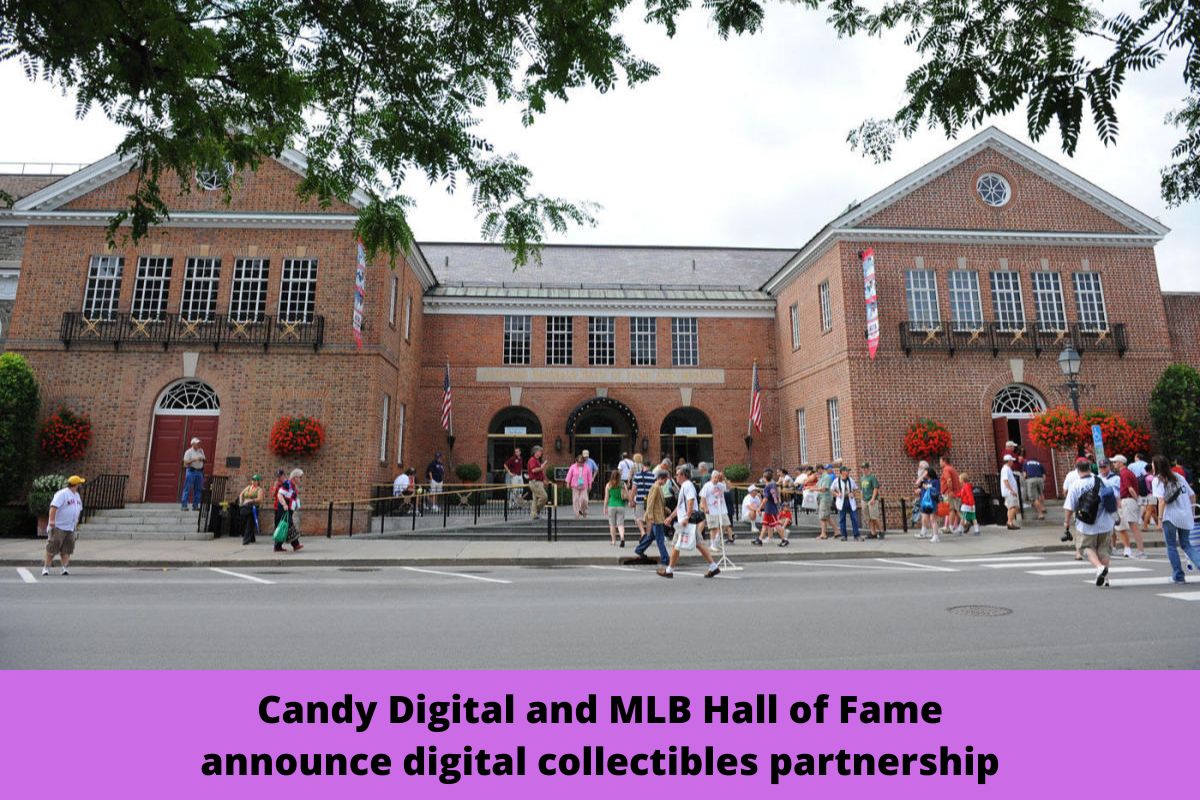 At this week’s Hall of Fame Weekend activities in Cooperstown, New York, Candy Digital will unveil its inaugural Hall of Fame Induction Digital Collectible, which fans may claim for free by attending the events. Gil Hodges, Jim Kaat, Minnie Mioso, Tony Oliva, Bud Fowler, Buck O’Neil, and David Ortiz are among the 2022 class of inductees whose names and images will appear on the digital collectible.

It has been announced that the National Baseball Hall of Fame and Museum and Candy Digital, a major distributor of digital collectibles, have entered into a new licensing agreement. Authorized digital collectibles featuring the greatest athletes in sports and replicas of valuable historical artifacts from the Hall of Fame’s outstanding and unrivaled collection will be part of the collaboration.