Stray, a PlayStation-only game, was originally shown to the public two years ago. The game’s creators, BlueTwelve Studio and Annapurna Interactive are located in France, and players assume the role of a stray cat exploring a neon-lit cyberpunk metropolis filled with humanoid robots.

The game’s basic premise, coupled with its stunning visuals and challenging puzzles, was a major selling feature. Annapurna Interactive has guaranteed fans that Stray will be released in 2022, even though little else has been revealed about the game in the last few months other than that.

Last year, a lengthy five-minute gameplay tutorial video was released for fans to check out. Stray cats are used to explore difficult terrain and solve problems in this video.

It also showed the player encountering a small drone known as B-12, which can help them interact with the robots in the city. Additionally, a release date of “Early 2022” was teased in the trailer, but it has already passed.

A new tweet from PlayStation’s Twitter account promoted a range of indie games coming to the system later this year, so it looks like Stray will be released sooner rather than later. Cult of the Lamb and Stray are also included, as well as brief gameplay demonstrations.

A text message near the bottom of the screen for the first of these games, Stray, confirms that the game has been delayed until Summer 2022.

These are just three of the can’t-miss indies coming soon to PlayStation. Discover more at https://t.co/u40zhqkUoy pic.twitter.com/fkYbz7MoRl

This teaser trailer shows off some of Stray’s gameplay by showing the cat climbing up the side of a city skyscraper. A floating toy is then batted around by its paw, and it immediately takes a step backward after hitting it. It is also shown dropping the toy, which is caught by its blades and stopped by a spinning fan, down the slide. 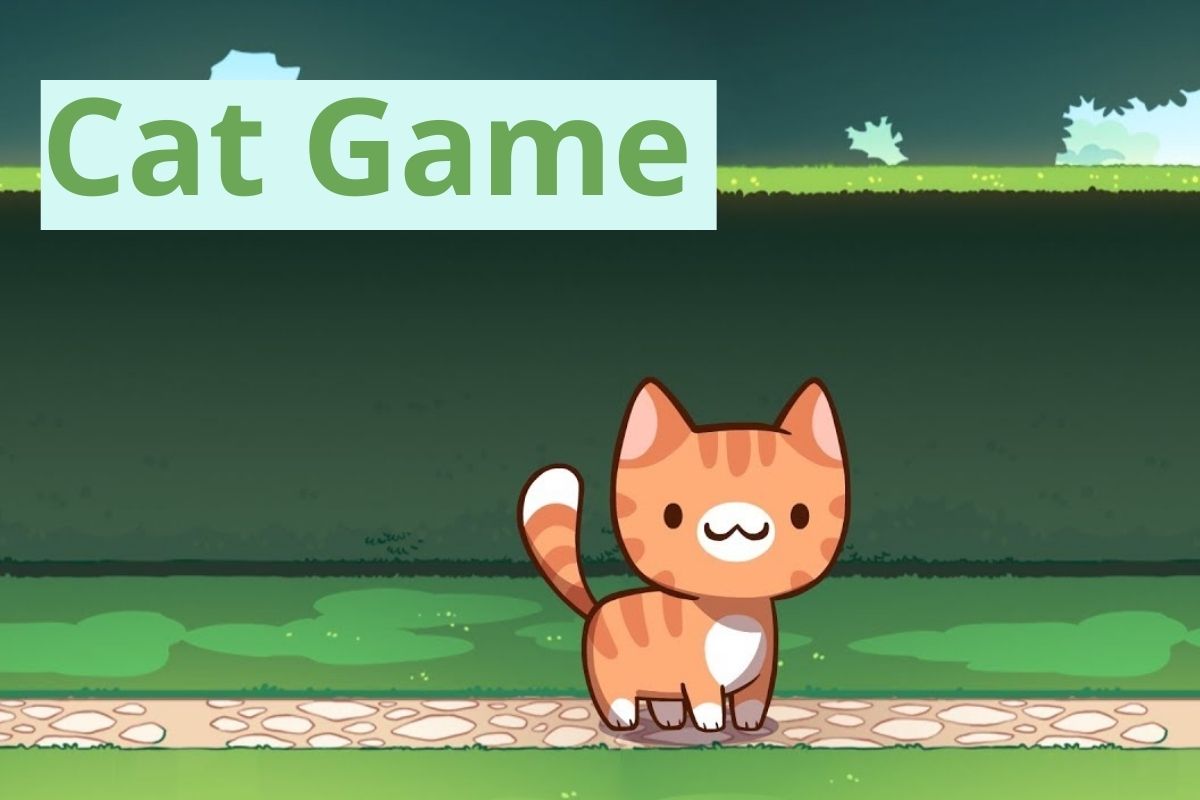 Both Stray and We Are OFK have had their release dates pushed back to the summer. A new game called Cult of the Lamb, created by Massive Monster, won’t be available until the fall. Stray, one of the most eagerly awaited games of the year, has finally been given a release date after a year of delays.