Riverdale Season 7: Cole Sprouse revealed to GQ that he and the rest of the cast were ready to “wrap it up with a bow” before Riverdale was recently cancelled. Expecting a traditional farewell in the seventh and final season is unrealistic given that this is Riverdale.

The show’s unexpected supernatural turn at the end of season six foreshadowed another, even more, dramatic event by returning everyone to a simpler, cornier era. Yes, Riverdale’s dark interpretation of the original story has now gone full circle with a vintage conclusion that perfectly captures the ’50s backdrop for which this franchise is most known. In May 2022, Mark Pedowitz, president of The CW, proposed that this may be the ideal time to discontinue the programme:

“I firmly believe in making an effort to give long-running programmes a fitting sendoff. Roberto [Aguirre-Sacasa], who is ecstatic about this news, and I had a long talk yesterday. We will treat the show with the respect it deserves. We want to make sure it exits properly. They may have agreed that seven years is the ideal duration. I genuinely want to do what is best for the show because I am a fan.”

But exactly what does that mean? Are we really at the end of Riverdale, or will it one day rise again like a (Cheryl-shaped) Phoenix? Here is all the information you require about Riverdale season 7.

When will Riverdale season 7 possibly be released? 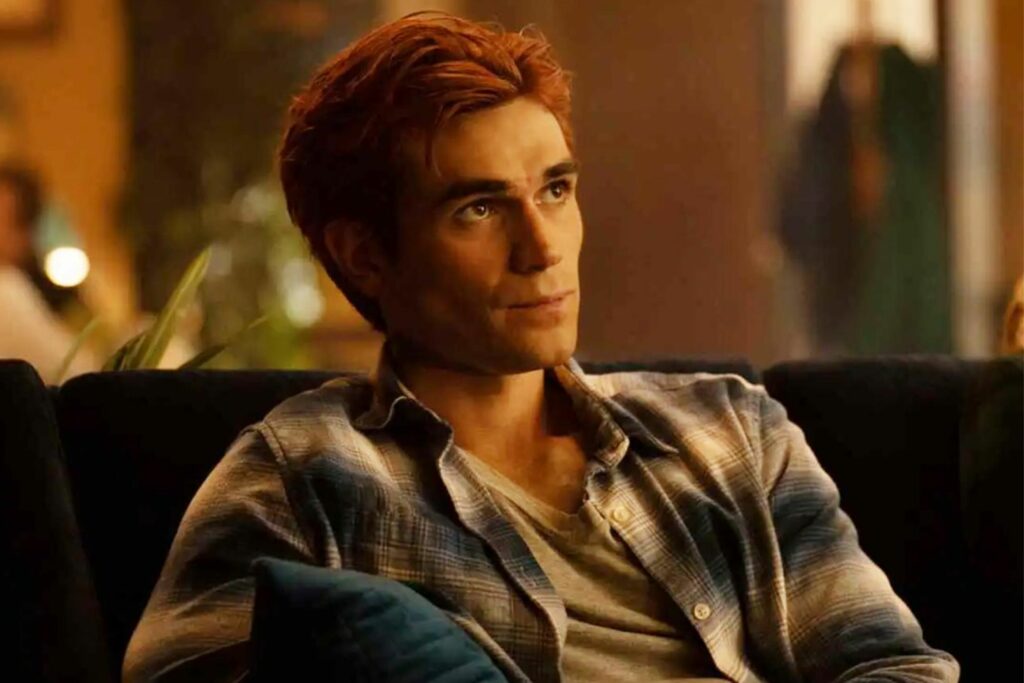 The CW will debut Riverdale season 7 in 2023. Just a few months before the network cancelled half of its lineup, the show (along with a lucky handful) received a seventh season renewal back in March. It was then reported that it will not air during the network’s fall lineup because it was scheduled for 2023. The most likely dates for the premiere are in February or March. Usually, The CW would begin airing their midseason episodes around that time. Be prepared for it to be delayed a little and air closer to the summer, though, as Riverdale season 7 is the show’s final season. However, since those are only predictions, it would be wise to hold out until The CW makes a formal declaration.

Riverdale’s 7 season Cast: Who will appear?

In the final season, expect to see all of these Riverdale inhabitants return, including:

“But you and Toni, your fate is written in the stars. It transcends time”
#Riverdale pic.twitter.com/kEbHFVUIAy

Showrunner Roberto Aguirre-Sacasa hinted that certain long-lost cast members might make a last cameo in an interview with Decider:

“In season seven, which is our final season, I hope to see characters from Riverdale that we haven’t seen in a while make an appearance in satisfying plotlines. I kind of hope that there will be a celebration and reunion for everyone who has worked on Riverdale and contributed to making the show what it was. Again, there are a tonne of details to work out, but my biggest goal is that the individuals we haven’t seen in a while will return.”

And certainly, that might imply that FP, Jughead’s father, could also ride into town. Aguirre-Sacasa remarked, “Listen, I would love, love, love, love, love to have Skeet [Ulrich] back. I believe that everyone would agree with me, therefore my aim is that we can do that this season.

Of course, there is also Sabrina. Following her appearances in season six, it appears like everyone’s favourite adolescent witch may return after the conclusion of her own programme. Kiernan Shipka, who plays Sabrina, told Collider that “She has to return.”

“They’ll probably need her assistance once more. Lean into the craziness as much as possible for entertainment’s sake, work diligently, and have faith that everything will work out, but at the end of the day, really really probably call Sabrina again. To be completely honest, I believe they will require her.” 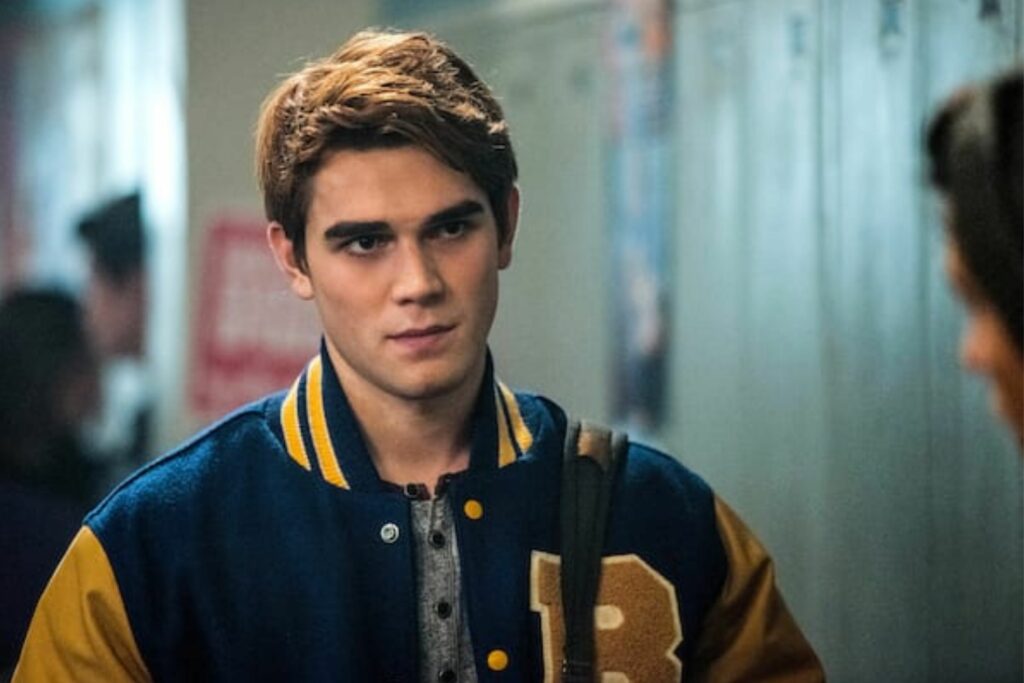 Even though most of the characters have very well forgotten all that happened with Percival, showrunner Roberto Aguirre-Sacasa revealed that the supernatural events of season six will still have an impact on the finale:

“It does not represent a stark change from the past. Jughead is able to recall every detail. And whether or not they are aware of it, I believe that our characters have an emotional recollection of what they have gone through.”

“Rivervale is in continuity once more, as I attempted to express after the Rivervale incident. Five of them do not exist outside of continuity. And I believe that everyone realised how closely tied it was to Riverdale and season 6. So in my opinion, season seven does not mark the beginning of a new continuity. It’s still happening right now.” When questioned about the future of popular couples like Barchie, Choni, and Jabitha, Roberto gave the following hints that change is imminent in the wake of the shocking twist:

“How do I phrase this? Some of the couples featured in the finale will remain together. There will be new things and some will change into new things. Undoubtedly, there will also be new combinations.” That is especially true for LGBT characters who must now navigate their sexuality in a much less accepting era, like Kevin and Toni:

“In the 1950s, things will be considerably different. They will remain secretive. They’ll need to come up with new strategies for interacting with one another. So, one of the intriguing themes for us is how our characters, who we got to know in the quasi-present day, deal with issues or reality related to euphoria in the 1950s.” Also, don’t anticipate that this major twist will be resolved in a single episode.

We still haven’t worked it out, Roberto said. “On the final day of filming, Lili [Reinhart] and I were conversing, and she said, “Oh, it’s so amazing to be in the ’50s.” I respond, “Yes, settle in.” She then said, “Are we going to stay here for long?” Yep, we’re going to be here for a while, I say. I will therefore state that it won’t be a one-time thing.”

When will the Riverdale season 7 trailer be available?

because the Riverdale Season 7 trailer has not yet been released. so that you can view the season 6 trailer.