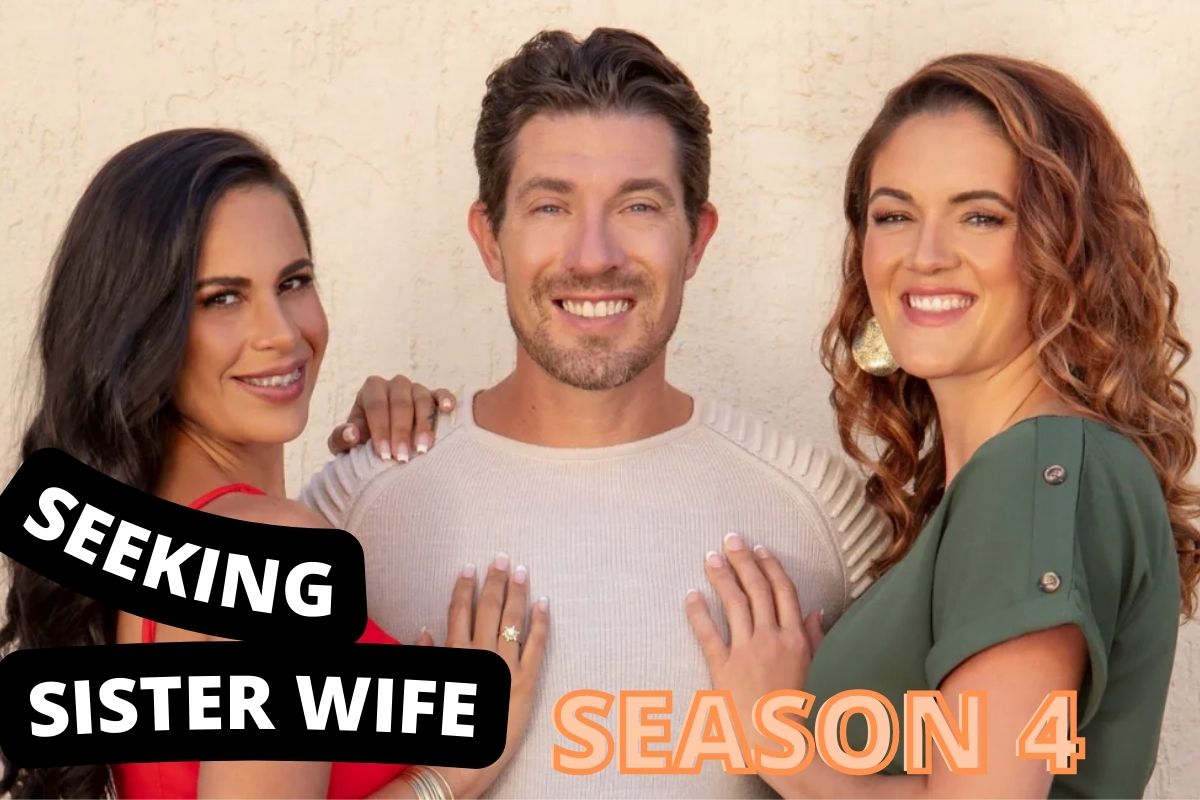 Season 4 of the contentious TLC reality series Seeking Sister Wife has been announced! The popular show depicts the lives of polygamous couples as they actively seek for and woo new sister wives. This season, the show will showcase five polygamous families and include both new and returning cast members. There will be 14 new episodes this season. The release date, cast, and other details will be revealed further down the page.

When Is ‘Seeking Sister Wife’ Coming Back?

There are five families in this season’s Seeking Sister Wife, and three of them have never appeared in the series before!

Garrick and Dannielle Merrifield, a couple who split after 13 years of marriage to bring Roberta Merrifield, a Brazilian native, to the United States, back for another season. According to a press release, the couple is still waiting for Roberta to join them in Colorado, but viewers will get a firsthand look at how the new family dynamic works.

In addition to Steve and Brenda Foley, the show has included two more characters. The new season 4 pair is ready to re-enter the polygamous world, this time with a considerably younger possible sister-in-law.
Finally, fans will have the opportunity to interact with Marcus, Taryn, and India Epps. It will be interesting to see how the poly family deals with the difficulties of expanding their unit.

Which Couples Are Not Returning for ‘seeking Sister Wife’ Season 4?

The TLC show will have some familiar faces, but some families will not be returning this season.

As of last season, Ashley and Dimitri Snowden, who were wooing two possible sister wives, have ended their relationship. “I’m single and grateful for life,” she proclaimed on Instagram in July 2021 as her way of reassuring her fans.

Jarod and Vanessa Clark will not return after last season’s struggles to find a possible sister wife in the wake of the Snowdens’ departure.

Because they recently revealed they weren’t picked up for season 4, the Winder clan — which consists of Colton, Tami, and Sophie — will be absent as well. On March 31, 2022, the family announced on Instagram that they would not be returning for season 4 of Seeking Sister Wife. In light of the show’s new direction, it makes reasonable that we weren’t rehired. TLC gave us the chance to tell our tale, and we’re appreciative. We’ll keep telling our story on social media, religiously and honestly.”