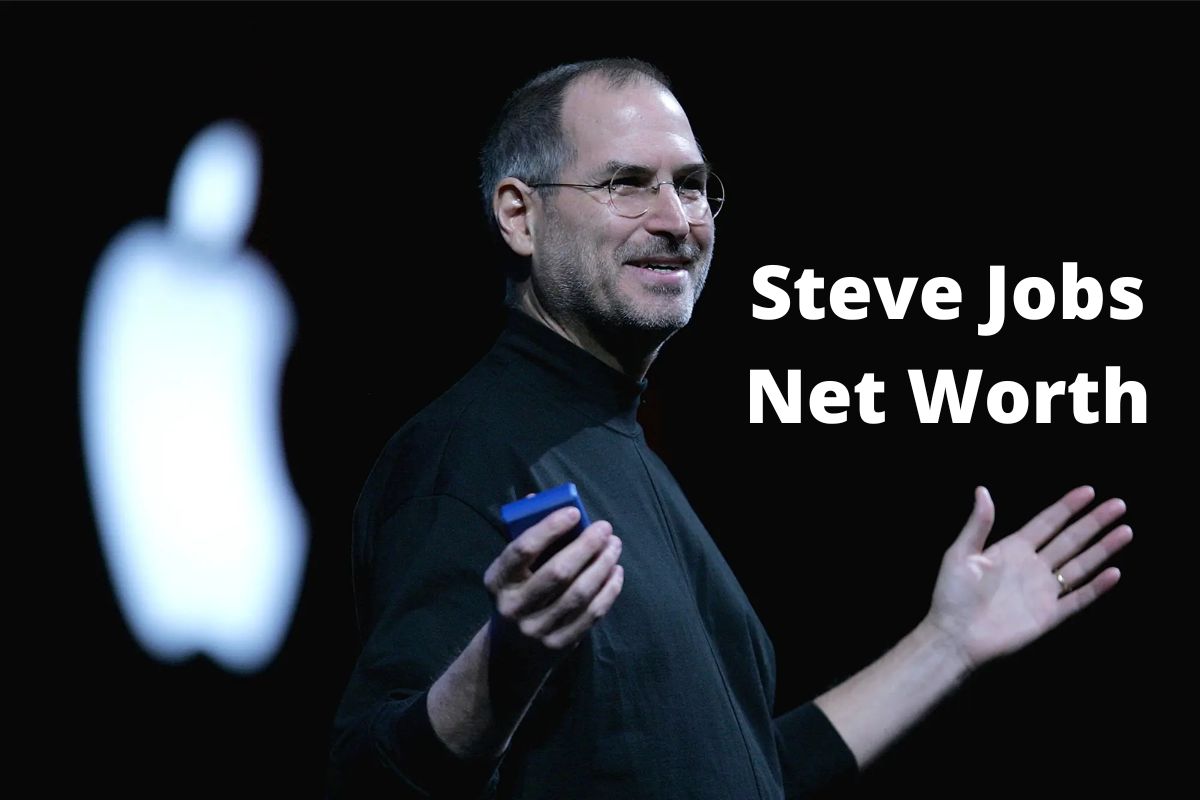 Steve Jobs was an American inventor and business mogul who died in 2011. At the time of his death in 2011, he was worth $10,2 billion. Steve Jobs was known as the co-founder and CEO of Apple Inc., a huge company in the tech industry. Jobs was also the CEO of Pixar Animation Studios, a company he helped sell to Disney.

Even though you might think so, most of Steve Jobs’ wealth did not come from Apple stock at the time of his death in 2011. It was made by Disney.

Back in 1985, Steve left Apple after a huge fight in the boardroom. Within days, he sold 99.999 percent of what had been a 20 percent stake in the company, making around $100 million. He is said to have kept one share so that he could still get annual reports and attend shareholder meetings if he wanted to.

After his company, NeXT, was bought in 1996, Steve went back to work at Apple. After a year, he was again named CEO. As part of this process, the Apple board gave Steve a very generous package of stock options to get him back to work. In the end, he owned 5.5 million Apple shares. In 2014, three years after he died, the stock split 7-1, and that stake turned into 38.5 million shares. In August 2020, when the stock split 4-1, that stake turned into 154 million shares. At the time this article was written, 154 million shares were worth $20 billion. These shares give Steve’s widow, Laurene Powell Jobs, about $160 million in dividends each year.

When Steve died in 2011, his share of Apple was worth $2 billion. The value of his Disney stock was just over $8 billion. When he sold Pixar in 2007, he got 138 million shares of Disney. With the sale, he became the person with the most shares in Disney. In 2017, Laurene sold 64 million shares of her stock for $7 billion, which was about half of her stake.

If Steve had never sold his 20% share of Apple, those shares would be worth $400 billion by themselves today.

Steve’s wife, Laurene Powell Jobs, got both shares as well as the rest of the couple’s property. She’s worth $30 billion today. She is one of America’s 20 richest people.

Steven Paul Jobs was born in San Francisco, California, on February 24, 1955. Abdulfattah Jandali and Joanne Schieble were the people who gave birth to him. Paul and Clara Jobs took him in as their own child. His real father, Paul Reinhold Jobs, was a mechanic in the Coast Guard. After he left the Coast Guard in 1946, he married Clara Hagopian. Clara was born in San Francisco to parents who came from Armenia. Paul was a “repo man” after he left the Coast Guard. He fixed cars. Clara had an ectopic pregnancy, which made her and her husband think about adopting a child. In 1957, Paul and Clara took in Patricia, who was Steve’s sister. In 1959, the family moved to California’s Mountain View. Paul built a workbench in the garage so that his son could learn from his love of fixing things. By the time he was 10, Jobs was very interested in engineering and had made friends with many of the engineers who lived near him. 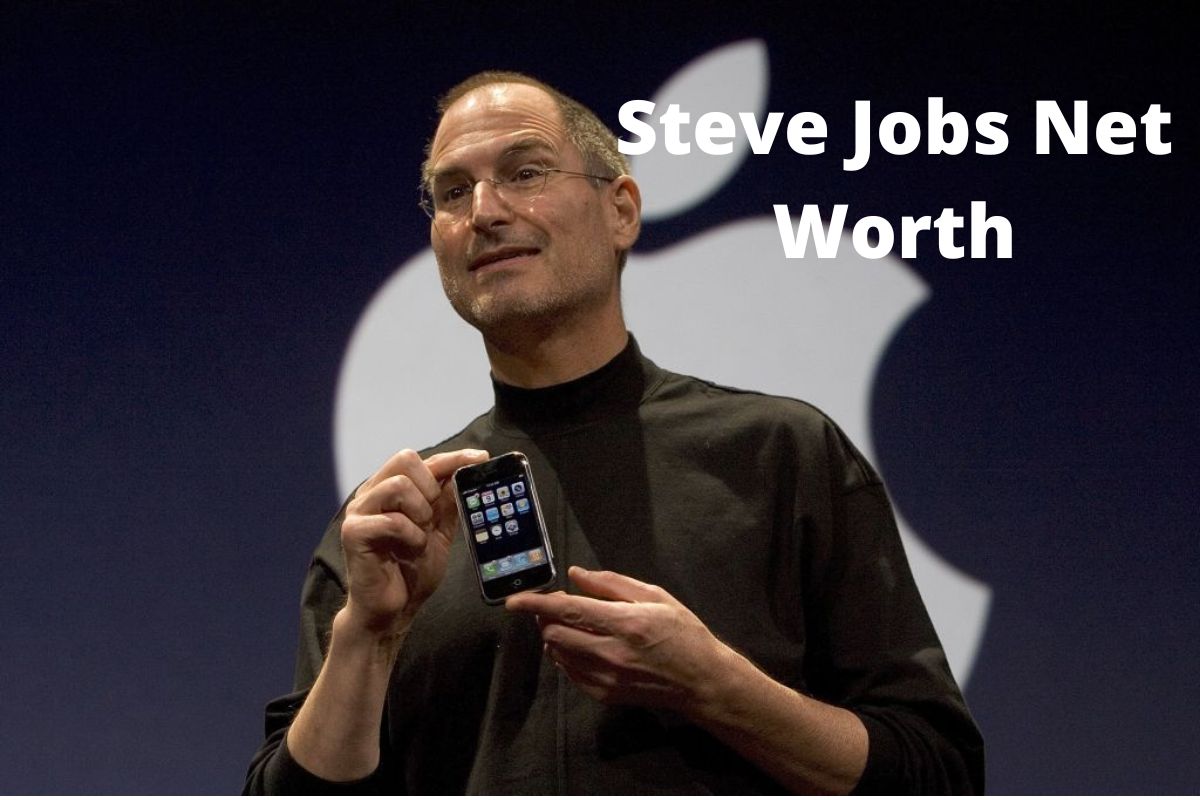 Jobs had trouble learning in a typical classroom setting. He fought against people in charge, did bad things often, and was suspended more than once. He found it hard to make friends with kids his age. He did so well in school that he skipped fifth grade. For sixth grade, he moved to Crittenden Middle School in Mountain View. Jobs said that he was often picked on in middle school and that he was a loner at the time. By the middle of seventh grade, he was sick of being picked on at school and gave his parents an ultimatum: he wanted to switch schools or he would drop out. Even though the Jobs family wasn’t very rich, they used all of their money to buy a new house in 1967 so that Steve could change schools.

Jobs began going to Reed College in Portland, Oregon, in September 1972. Even though it cost a lot, it was the only school he applied to. After one semester, Jobs quit Reed without telling his parents. He didn’t want to waste his parents’ money on a schooling he didn’t think was important. Jobs sat in on classes and slept on the floors of his friends’ dorm rooms. He recycled Coke bottles to get money for food and went to the local Hare Krishna temple to get free meals.

In 1991, Jobs tied the knot with Laurene Powell. When she was in graduate school at Stanford University, they met. He was giving a talk as a guest speaker.

Powell is a businesswoman who started an organisation called the Emerson Collective to fight for a number of causes. Jobs had four children. One of them was the writer Lisa Brennan-Jobs, whose mother was the painter and author Chrisann Brennan, who was also Jobs’ high school girlfriend. Steve’s sister, Mona Simpson, is a novelist who has won awards for her work.

In 2015, Michael Fassbender played Jobs in the biopic Steve Jobs. Ashton Kutcher also played him in the 2013 movie Jobs.