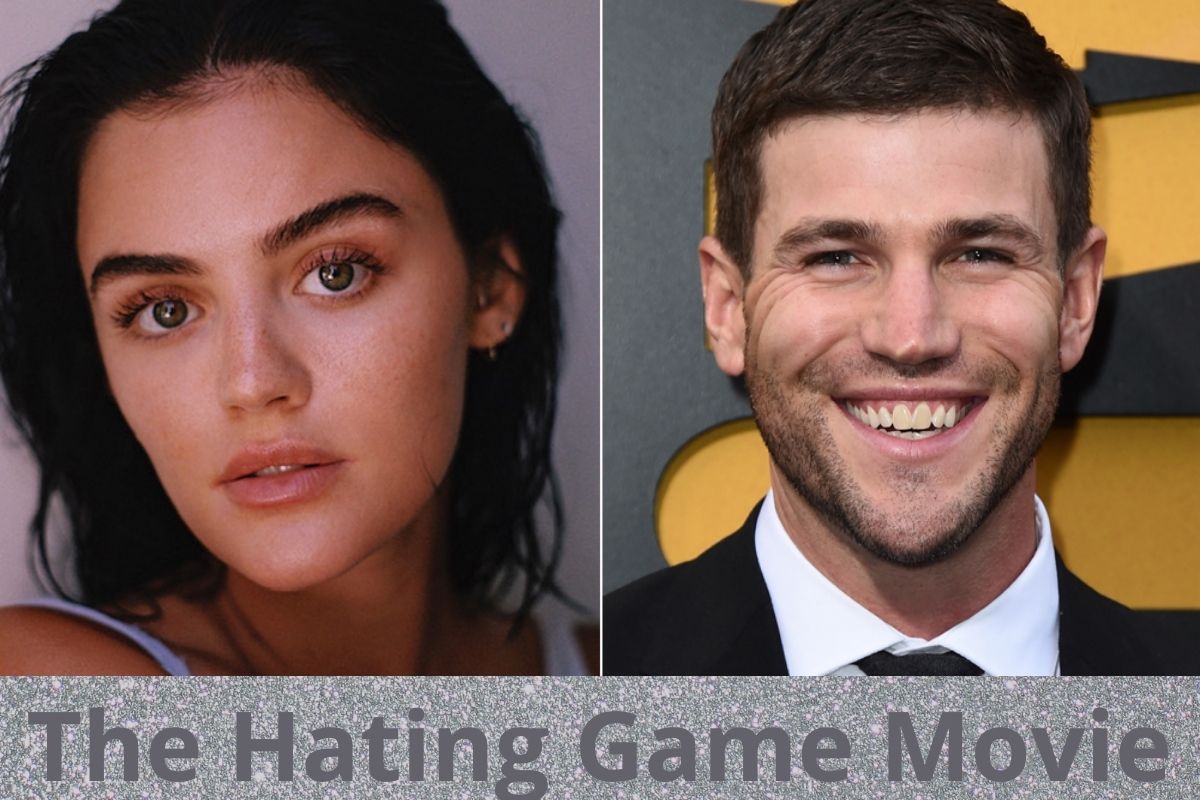 “The Hating Game,” a romantic comedy starring “Pretty Little Liars” actor Lucy Hale and “Fantasy Island” co-star Austin Stowell, has been acquired by Vertical Entertainment for distribution in North America. Vertical intends to distribute it in theatres at some point this year.

Adapted from Sally Thorne’s best-selling novel, “The Hating Game” tells the story of Lucy Hutton (Hale) and her ruthless nemesis Joshua Templeton (Stowell). Lucy sets out on a merciless game of one-upmanship against Josh, a rivalry that is exacerbated by her growing attraction to Josh.
Over 20 nations published “The Hating Game,” a 2018 USA Today bestseller. According to many critics, it was a major factor in helping to bring about the recent surge in popularity of romantic comedies. On Oprah’s list of the 20 greatest love stories ever written, it comes in at number seven.

After wrapping up primary photography in upstate New York on December 23, the film is now in post-production.

In addition to “Pretty Little Liars,” Katy Keene, “Life Sentence,” and “Privileged” are some of Hale’s other credits.

“The Sisterhood of the Traveling Pants 2,” “Truth or Dare,” “Scream 4”, and “Fantasy Island” are only a few of her film roles. For AMC’s crime series “Ragdoll,” she’s working with the same British production company behind “Killing Eve,” Sid Gentle Films.

Steven Spielberg’s “Amazing Stories” anthology TV series and the critically praised 2019 indie feature film “Swallow” were among Stowell’s notable roles in 2019. Before this, he had roles in “Fantasy Island” and “Catch 22.” 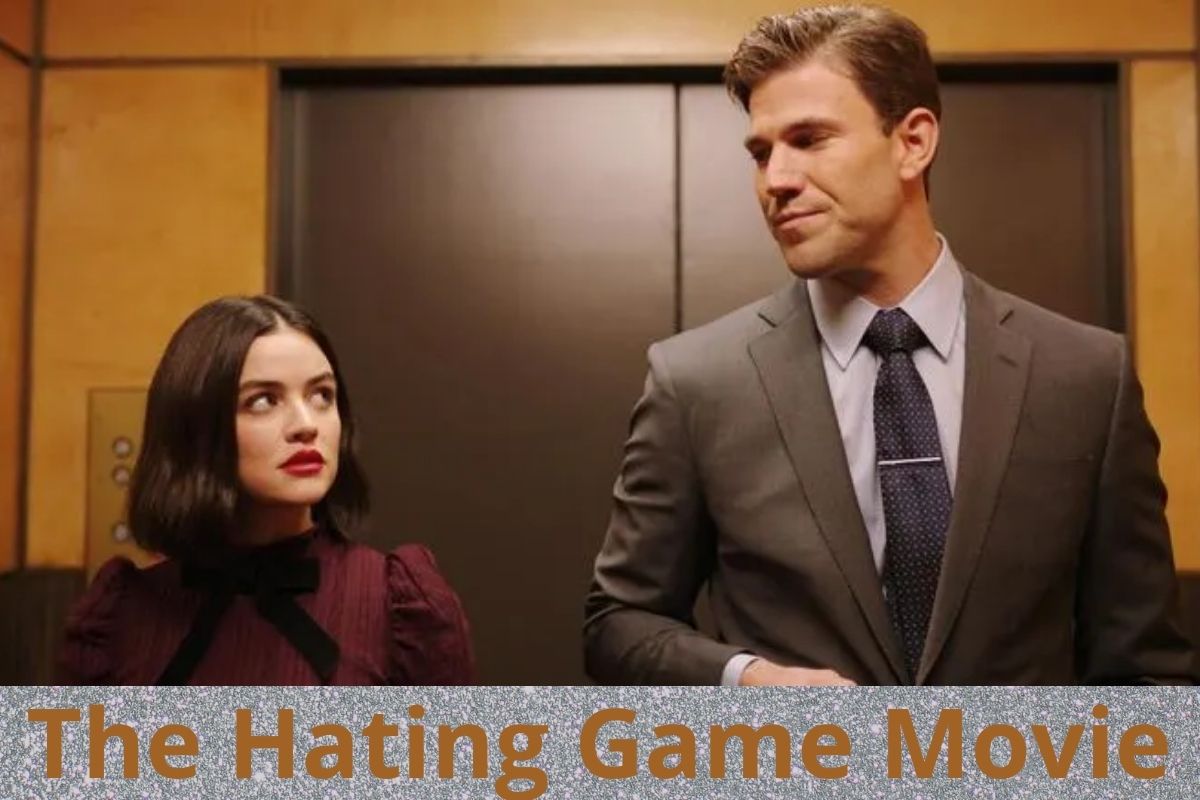 Whiplash, Bridge of Spies, 12 Strong, Battle of Sexes, Colossal, and Dolphin Tales 1 & 2 are among his film credits. “The Long Home,” a film adaptation of the best-selling novel, is among his next projects.

“We are happy to have found a home in Vertical for this much sought-after romcom,” said Mister Smith’s David Garrett. As a team, we can’t wait to see what these two can accomplish.”

“We are happy to be collaborating with Peter, Josh, and the team on our latest romantic comedy,” said BCDF Pictures’ Claude Dal Farra.