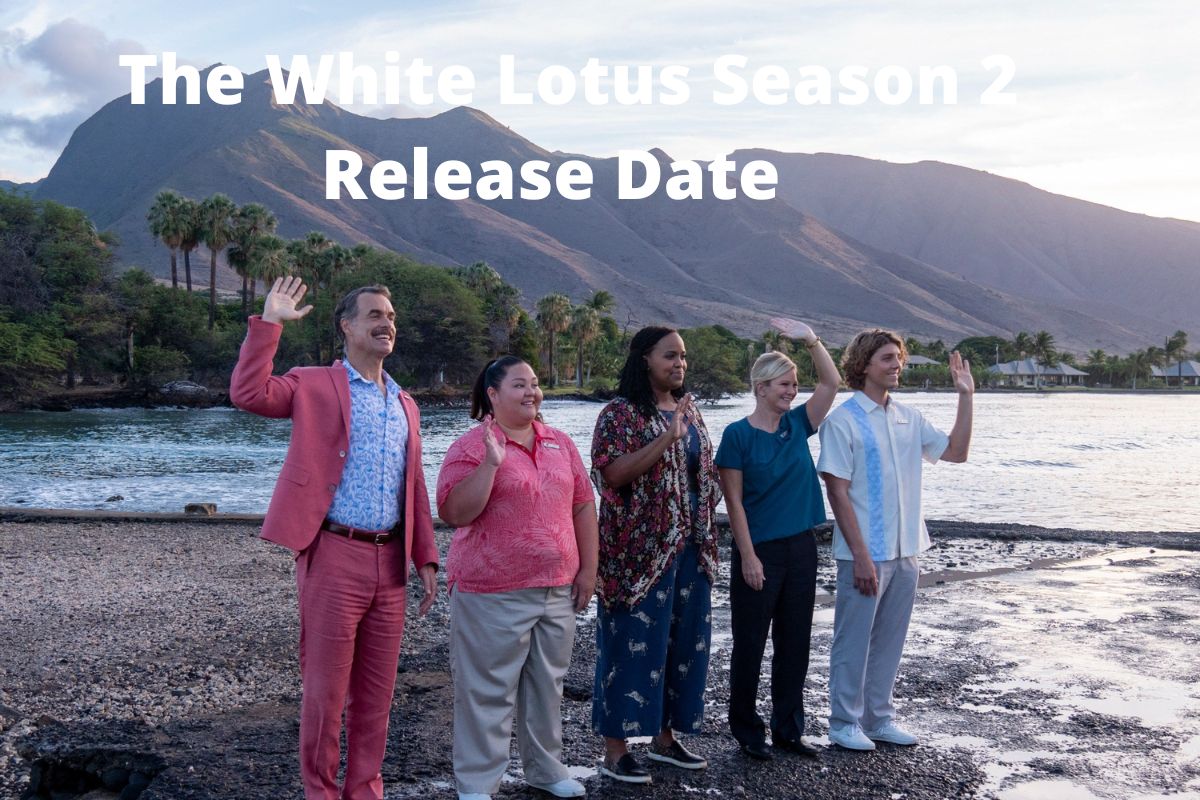 HBO’s The White Lotus is one of the most interesting shows we’ve seen on TV in recent months. It has a hypnotic theme song, a beautiful setting, and a great ensemble cast. And since we’ve already watched every episode of season one in one sitting, we’re looking forward to season two, which HBO has officially confirmed.

The first season of this TV show, which was made by Mike White (School of Rock, Pitch Perfect 3), is about the sickeningly rich guests and depressed staff at the luxurious White Lotus hotel, which is a made-up vacation spot in Hawaii. The satirical series also talks about neocolonialism and race and class differences through the lens of tourism.

The first season ended on a pretty sad note when a dead body was put on the plane. The “replaceable” hotel staff then welcomed the next group of annoying guests. When we come back for a second season, though, it looks like we’ll be in a whole new place with a whole new cast.

But what else should we look forward to when the show comes back? Here’s what you need to know about season two of The White Lotus.

The White Lotus Season 2 Release Date: When Will It Return? 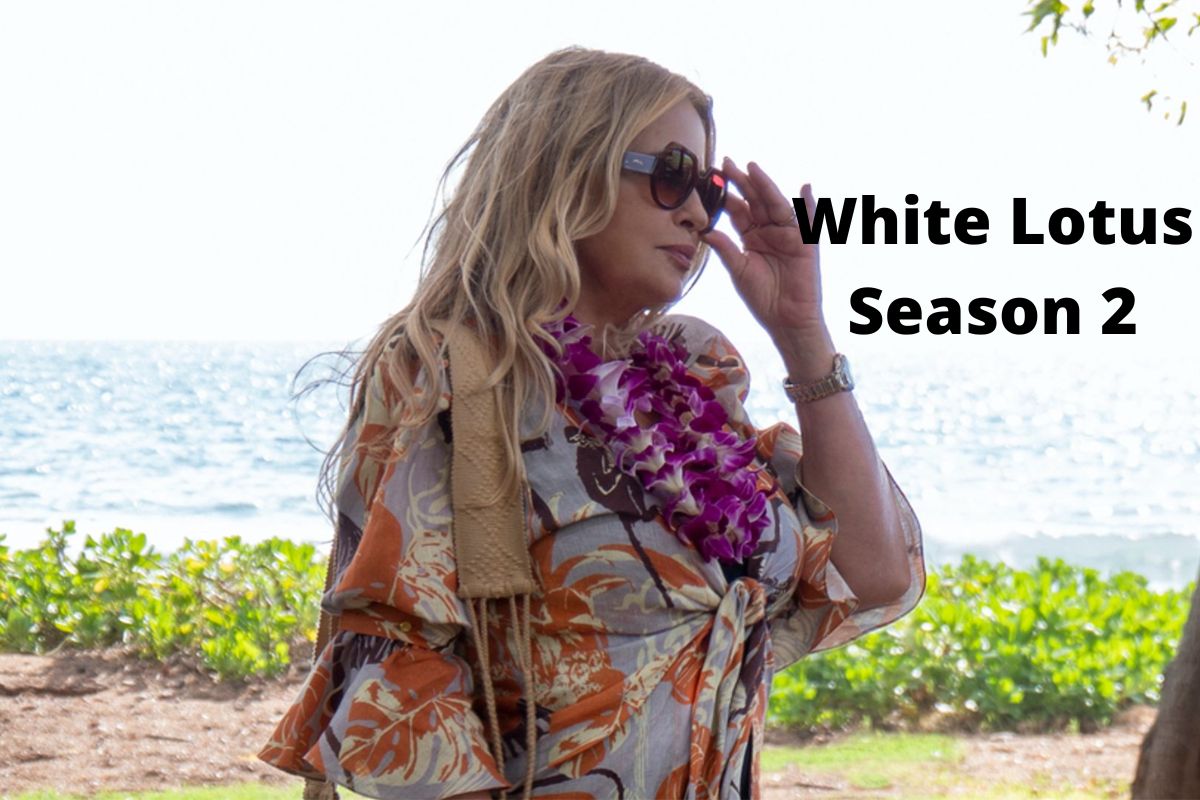 The second season hasn’t even started filming yet, so we don’t have an official release date yet. But since the first season started in the middle of August 2021, it’s likely to come back around the same time in 2022.

What we do know is that the show will move away from Hawaii and focus on a different White Lotus resort, where we’ll meet a whole new group of characters.

In an interview with Entertainment Weekly, Mike White said that logistics are one reason why a place is moved.

White said, “We would go somewhere else because, even in a pandemic, there’s no way we could afford the Four Seasons in Maui, which doubled as the White Lotus.” “So, yeah, it would have to be something like The White Lotus: Kyoto. Also, that would be fun because we could talk about ideas like “culture clash” and other similar things.”

In season one, it was hard to make the Four Seasons look like the made-up White Lotus. In an interview with Gold Derby, production designer Laura Fox talked about filming in the hotel, which was closed because of the pandemic.

Fox planned the sets for the show while she was stuck in her hotel room for 10 days after she arrived in Maui. She called it “The Shining by the sea.” She said, “I would tape up everything in my room, including which fabrics went with which set, and send them to my art director, who was also quarantining.” “He would use Photoshop a little bit. Then, my decorator in Los Angeles sent me pictures of furniture. It was the strangest thing.”

In a statement confirming the second season and new location, HBO said, “The next chapter of The White Lotus leaves Hawaii behind and follows a different group of vacationers as they fly to another White Lotus property and temporarily settle in among its residents.”

Sydney Sweeney told ET, “I’m so happy for Mike and everyone else on the show because I think they deserve it.” “Mike’s writing is so fun and amazing, and whatever he adds to season two will only make it better and more fun to watch.” She also said that she would be open to coming back to the show, either as her character Olivia or in a different role. The second season will take place in a new place and have a new cast. She gave a teasing answer to the question, “Are people talking about it?” She said, “Yes.”

The White Lotus Season 2 Cast: Who Will Be In It?

Since the show has moved, it would be strange if a lot of the original characters came back for the second season. Unless they are the kind of vacationers who like to stay at every hotel in a certain chain. But since most of them had a bad time and someone died, we don’t think they’ll come back.

The show’s creator, Mike White, has pretty much confirmed this, but he hasn’t ruled out a shared universe where some of the old characters could show up again.

Who Are the New Italian Cast Members?

Since the new season takes place in Italy, some actual Italian actors have been cast as characters populating the Italian resort during the week the season takes place. Actress Sabrina Impacciatore has been cast as a character named Valentina, Deadline reports, who manages the White Lotus resort in Sicily. Beatrice Grannó and Simona Tabasco are playing two local young women named Mia and Lucia who spend time around the hotel

What Will The White Lotus Season 2 Be About?

In the first season, three groups of guests tried to have a relaxing vacation in Maui, but almost everything went wrong and someone died out of the blue. Since showrunner Mike White will also be working on the second season, we can expect it to go in a similar direction—maybe without murder, but who knows?—and force its famous guests to think about their moral flaws. This time, it will be interesting to see if they really learn from them or not.