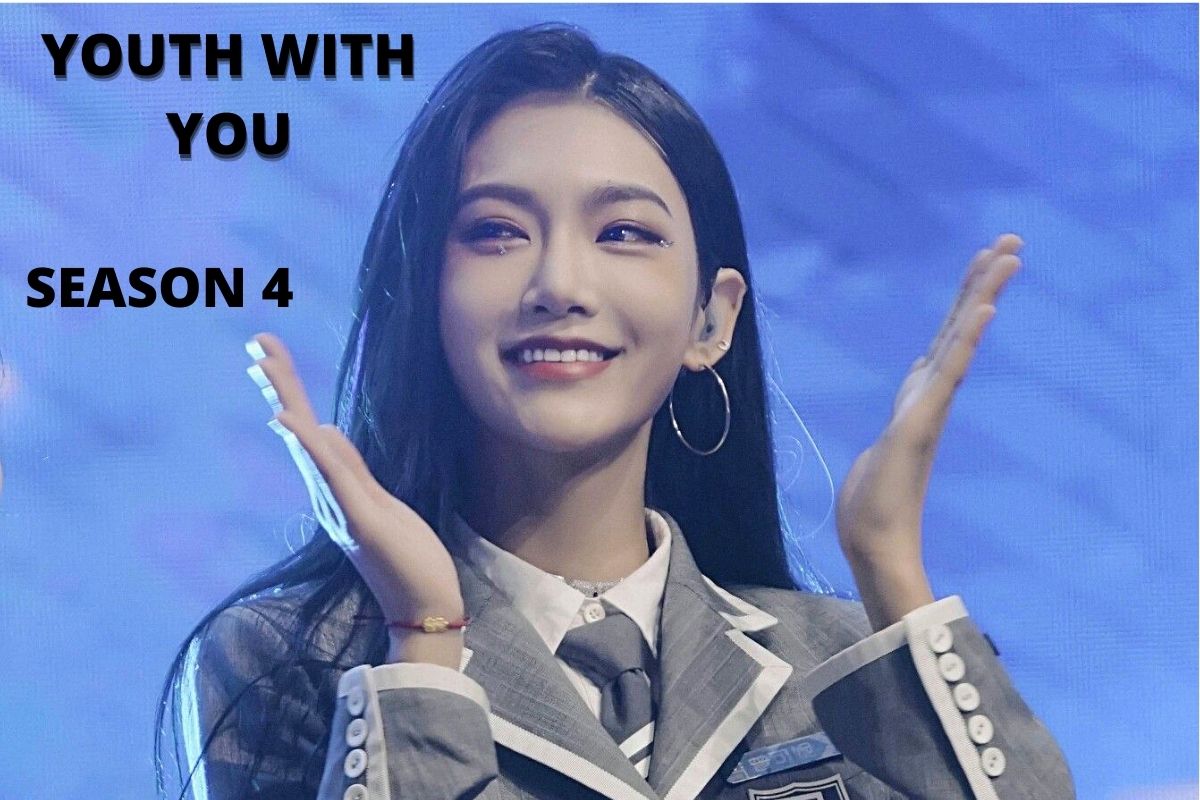 Youth with You has already bid goodbye even before its season finale airs due to the Chinese government’s ban on idol audition shows. As a result of BLACKPINK’s Lisa joining as a mentor on the show, it has recently gained a lot of attention, however, the run will shortly come to an end.
Unfortunately, now that the third season of the show has concluded, neither the contestants nor the possible winners will have the opportunity to make their television debut. So, what are the opinions of the fans?

Fans were taken aback by the abrupt end of the reality show, according to Koreaboo. They, too, were perplexed by the government’s recent ban.

Some people were sorry for the candidates who were unable to complete the challenge. Someone else recognized their responsibility to finish the task they had begun and for which they labored so hard.

Even though Youth with You was one of China’s most popular TV shows for creating pop idols, RADII was forced to halt production just days before the show’s third season premiered. After the Beijing Municipal Radio and Television Bureau intervened, iQIYI issued an official announcement about the series’ suspension of production.

On the show’s official Weibo account, a statement announced the series will “stop the program recording immediately” to comply with the new management restrictions.

A commitment was made to uphold the platform’s responsibilities and actively accept the media’s social responsibilities. The company also stated that it will work hard to monitor all aspects of program production completely and build a “clean and healthy network environment” to ensure the safety of its customers.

Toward the end of the statement, the show apologized for any inconveniences it may have caused its viewers. To avoid obsessive celebrity fan culture, Beijing TV authorities had requested online entertainment shows to focus on socialism instead of “irrational” reality TV shows.